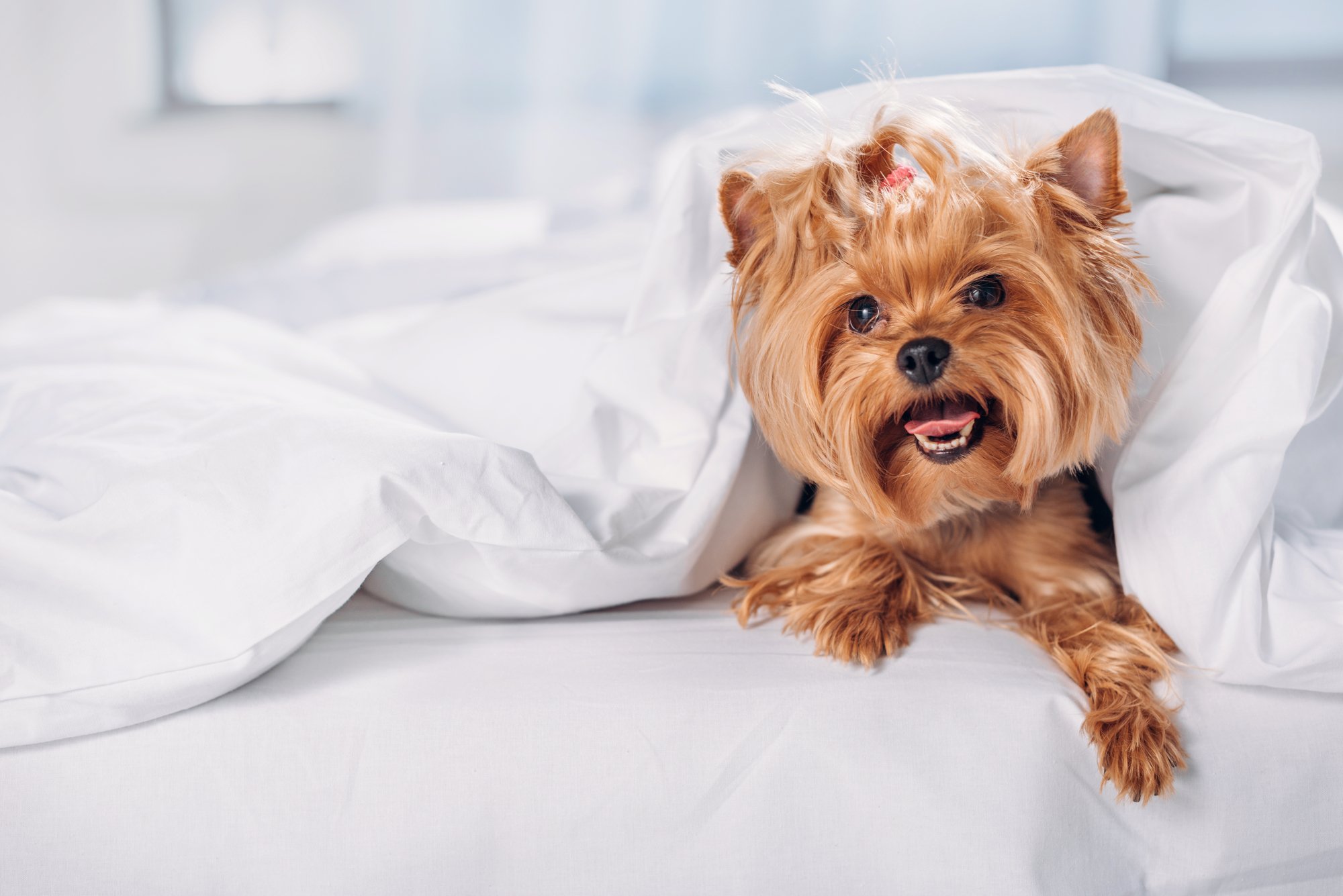 Did you purchase Milo’s Kitchen Chicken Jerky or Chicken Grillers Home-style dog treats in Missouri between March 1, 2011 and Jan. 21, 2013?

If yes, then you can get compensation. The makers of dog treat products ready to pay $600,000 to resolve the class action lawsuit against them.

The lawsuit alleges that the Milo’s Kitchen Chicken Jerky dog treats products were not good and causes health issues to pet. So, under the settlement the class member could get up to $100.

One of the plaintiffs Sharel Mawby alleged that the dog treats he bought made her pet ill. Therefore he filed case against Milo’s Kitchen LLC and its parent company, J.M. Smucker.

According to the Milo’s Kitchen class action lawsuit, the plaintiff dog Honda experienced diarrhea, lethargy, and a swollen belly after eating dog treat. Also, the dog started drinking too much water shortly after eating a few of the treats.

Further, the Milo’s Kitchen Chicken Jerky class action lawsuit alleged that the dog treats were made up of substandard ingredients. And, the treats also contained high levels of antibiotics. The ingredients of Milo’s Kitchen dog treats can lead to the potentially fatal illnesses in dogs.

However, the Missouri Milo’s Kitchen gets warnings from the U.S. Food and Drug Administration over similar chicken treats between 2007 and 2011. The agency warned dog owners that dog treats, like Milo’s, had a large number of complaints, including pet death after eating the treats.

Further, the Milo’s Kitchen Chicken Jerky class action lawsuit alleges that the makers of dog treats falsely advertised the product. By their advertisement the consumers believe that they were purchasing a good quality pet food. But, this was not so, the food was not of high quality and causes illness to pet.

Those who wish to object to or otherwise exclude themselves from the class action settlement must do so by April 22, 2019.

Eligibility to file a claim

Class Members include those who purchased Milo’s Kitchen Chicken Jerky or Chicken Grillers Home-style dog treats in Missouri between March 1, 2011 and Jan. 31, 2013.

Proof for file a claim

Last date to file the claim

in the Circuit Court of Jackson County,