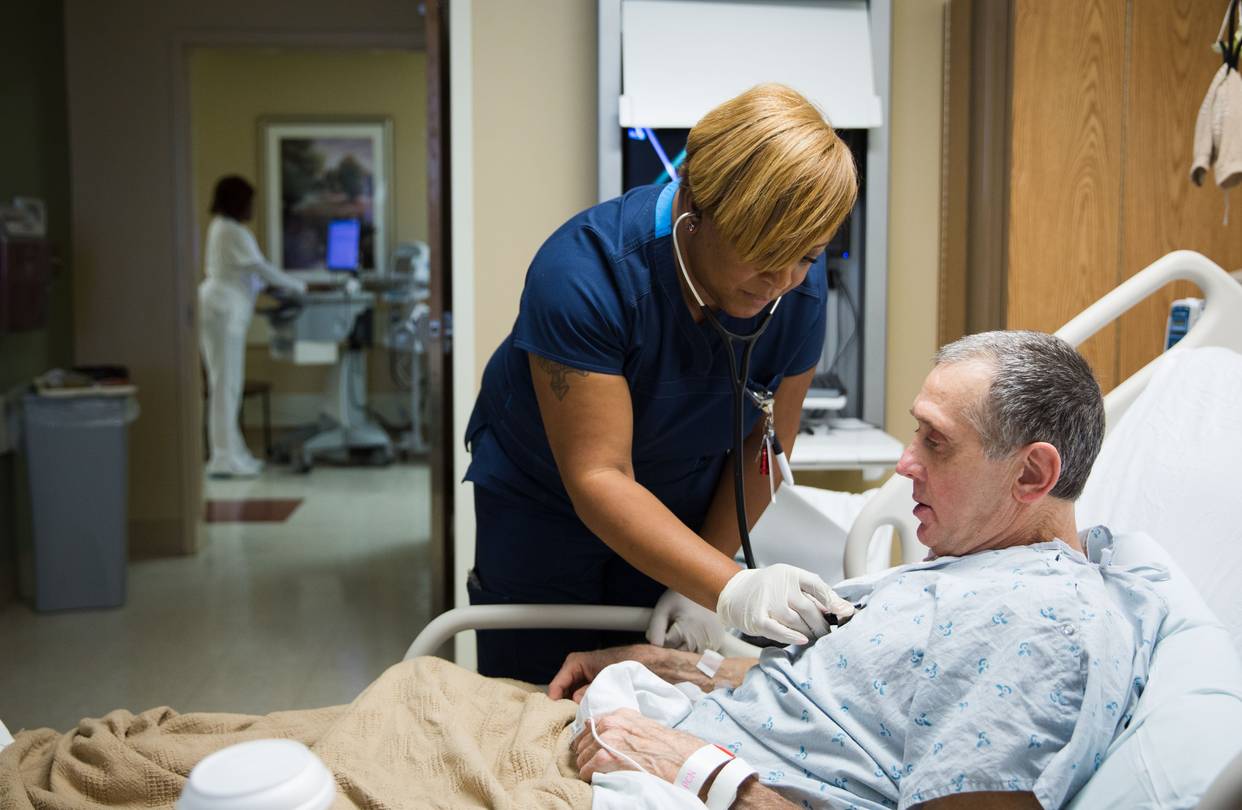 If you are a current or former AMN traveling nurse in California who experienced unfair or illegal wage practices, then you can file acclaim.

A $20 million settlement has been reached to resolve claims that AMN traveling nurses in California were denied overtime wages and breaks.

The settlement has reached under this lawsuit and will benefit those who worked for AMN as a traveling nurse. These include all the travelling nurses worked at one or more Kaiser facilities in California between Sept. 11, 2013 to Dec. 27, 2018.

According to the class action lawsuit, the traveling nurses employed by AMN Services LLC did not receive sufficient pay and rest periods.

Further, the traveling nurses denied any payment for their overtime duty and were not allowed legally compliant meal and rest periods. This is the violation of California wages law.

PAGA is a California state law that allows employees to file any lawsuits on the behalf of the state for labor code violations. When these kind of lawsuits reach a settlement, a portion of that settlement amount is paid to the State of California.

There is no special Claim Form required to file in the AMN settlement. The amount each Class Member can get will depend on the number of workweeks worked at a Kaiser facility as an AMN travel nurse.

Eligibility to file the claim:

n the U.S. District Court for the Northern District of California