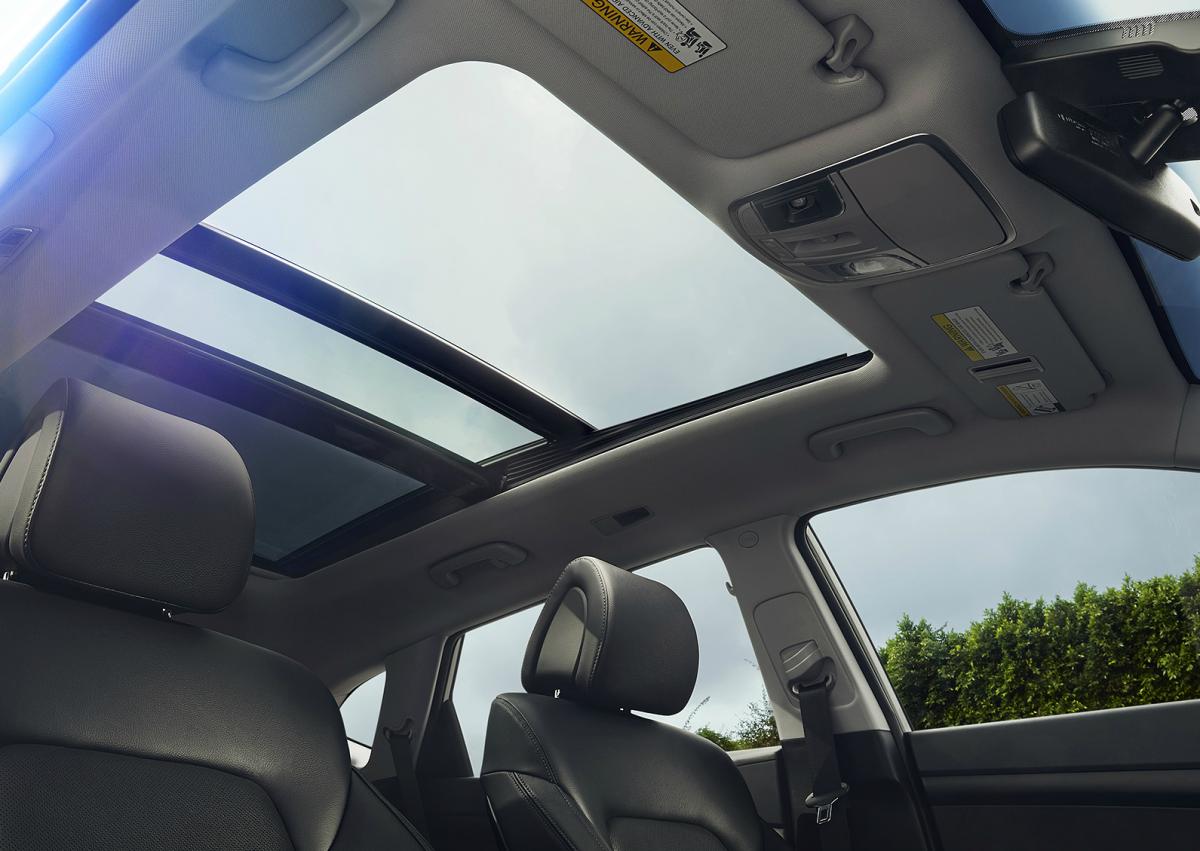 Hyundai and plaintiffs have reached a settlement to solve the case against the company. According to Sunroof Class Action Settlement, the claim says that the Hyundai’s panoramic sunroofs shatter unexpectedly. If you owned or leased Hyundai vehicles equipped with a panoramic sunroof, you can file a claim to get compensation.

Further, the plaintiffs said that the sunroofs can shatter unexpectedly with a high sound. This allegedly led to repair expenses and other costs.

Moreover, if Class Members do not want to trade in their vehicle, they can claim for compensation up to $600 through a mediation session.

Hyundai owners need to file a valid Claim Form before July 25, 2019 to get the compensation benefits.

Further, the deadline for objection or exclusion from the settlement is June 25, 2019.

Who’s Are Eligible To File The Claim?

Here is a list of members who are eligible under the Hyundai Sunroof Settlement:

Proof of repair expenses including receipt and credit card statement.

Glenn v. Hyundai Motor America, Case No. 8:15-cv-02052-DOC, in the U.S. District Court for the Central District of California