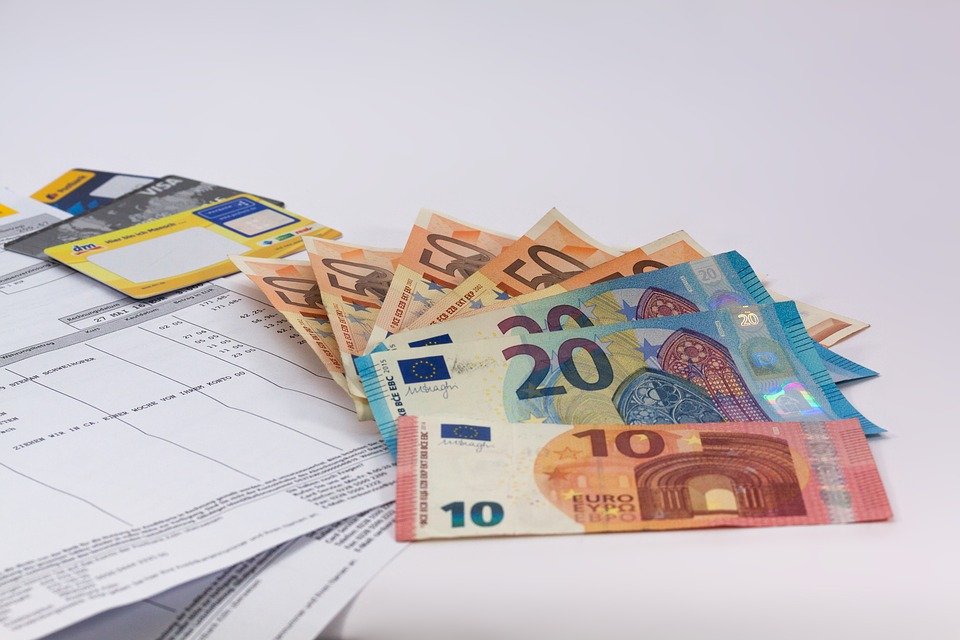 The money transfer service, Western Union, has agreed to pay an amount of $8.5 million for settling down as a class action lawsuit against them. According to the Western Union TCPA settlement, the company has violated the Telephone Consumer Protection Act.

If You received a Text Message from The Western Union Company, You can file a claim for compensation from a Class Action Settlement.

Jason Douglas, the lead plaintiff, has filed this lawsuit settlement after claiming to receive an unsolicited message that he thinks has been sent to the thousands of wireless telephone numbers.

According to the lead, the spam message that was received by him in 2014 included-

Douglas says that no prior consent was taken by him before sending this message, which is required under TCPA. The TCPA is an act that restricts and limits the companies from making the calls or sending the texts or unsolicited messages to the consumers.

Western Union denies every allegation on them, but at the same time, they have also agreed to the terms of TCPA class action settlement in order to avoid the cost of further litigations.

The Western Union TCPA includes all the class members in the United States who did receive one or more unsolicited message from Western Union between March 12, 2010, and November 10, 2015.

Depending upon the number of claimants, the cash payout can be both less and more.

No proof of purchase is required to claim the settlement amount.

But if you want to receive a cash award, you must submit a claim form no later than Feb’22, 2016. However, if you are not sure of your eligibility, drop an email at info@WesternUnionTCPASettlement.com

Douglas v. The Western Union Co., Case No. 1:14-cv-01741 in the U.S. District Court for the Northern District of Illinois, Eastern Division

The claims can be done by both online and printed means.