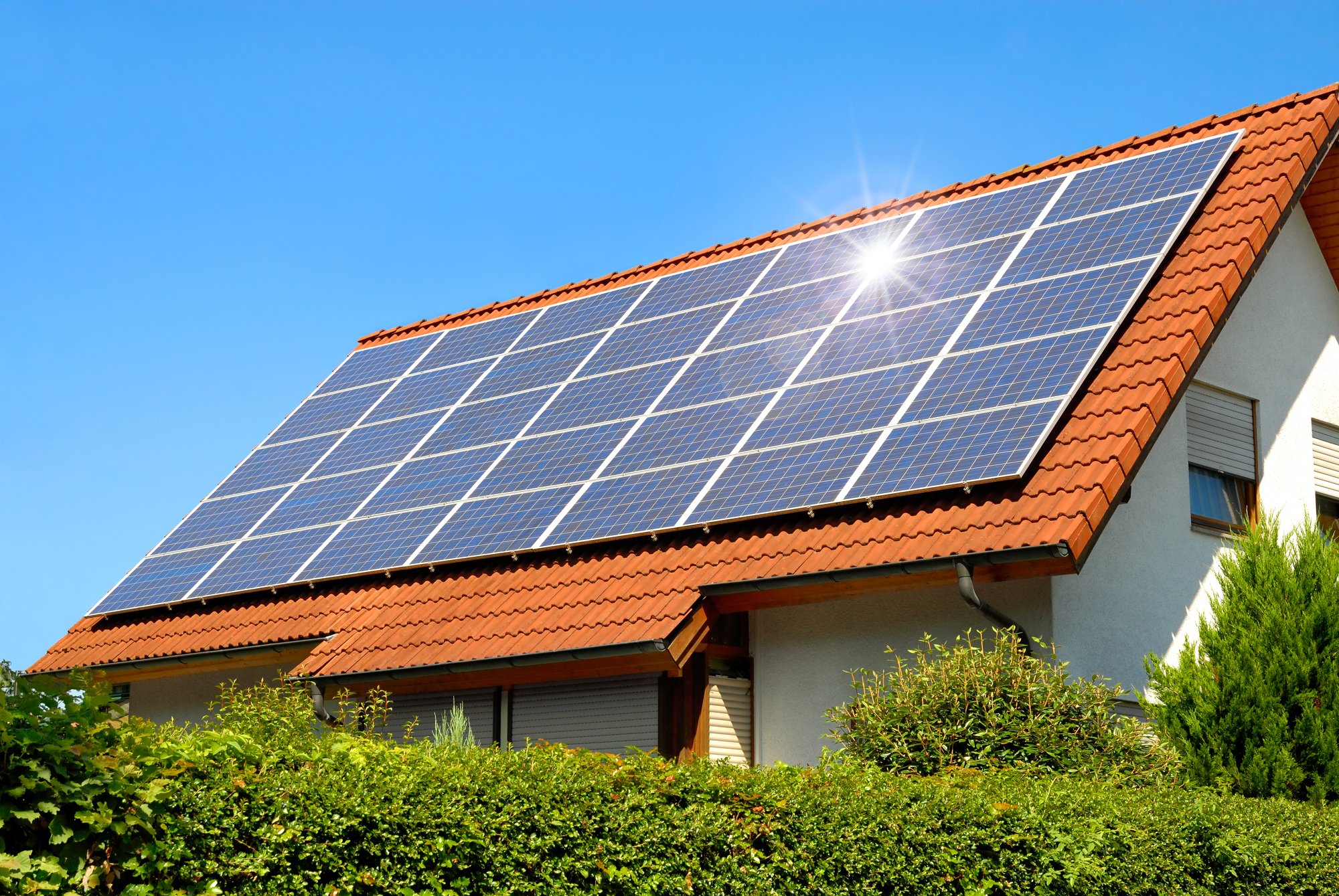 If you received any telemarketing call advertising Sunrun or Clean Energy between Nov. 20, 2011, and Aug. 21, 2018, you could get compensation. The calls were made without the consent of customers. The consumers who either received the call on their cell phone have been listed under Do Not Call Registry can file the claim.

The plaintiff Lynn Slovin claimed that the company violated the Telephone Consumer Protection Act. The TCPA prohibits companies from making unwanted telemarketing calls without the consent of the consumer. The law also prohibits the use of automatic dialing systems and prerecorded messages.

Further, the Sunrun class action lawsuit alleges that the robocalls were a nuisance that wasted valuable time, energy and phone data. Moreover, the lawsuit claims that “By making robocalls and ignoring the national Do-Not-Call registry, Sunrun caused the class members actual harm, including invasion of privacy.”

However, Sunrun Solar agreed to pay $5.5 million to settle the class action lawsuit against it. Under the terms of the class action settlement, Class Members can file a claim for a portion of the settlement amount which will be between $100 and $250.

In addition, the solar services company has agreed to comply with monitoring that will ensure they are not using any robocalls to advertise their products.

Class Members may submit a Claim Form online or via mail. They need to provide the phone number on which they received the Sunrun Solar robocalls.

The deadline for Class Members to object to or exclude themselves from the class action settlement is May 31, 2019.

Eligibility to file the claim:

Last date to file the claim:

in the U.S. District Court for the Northern District of California