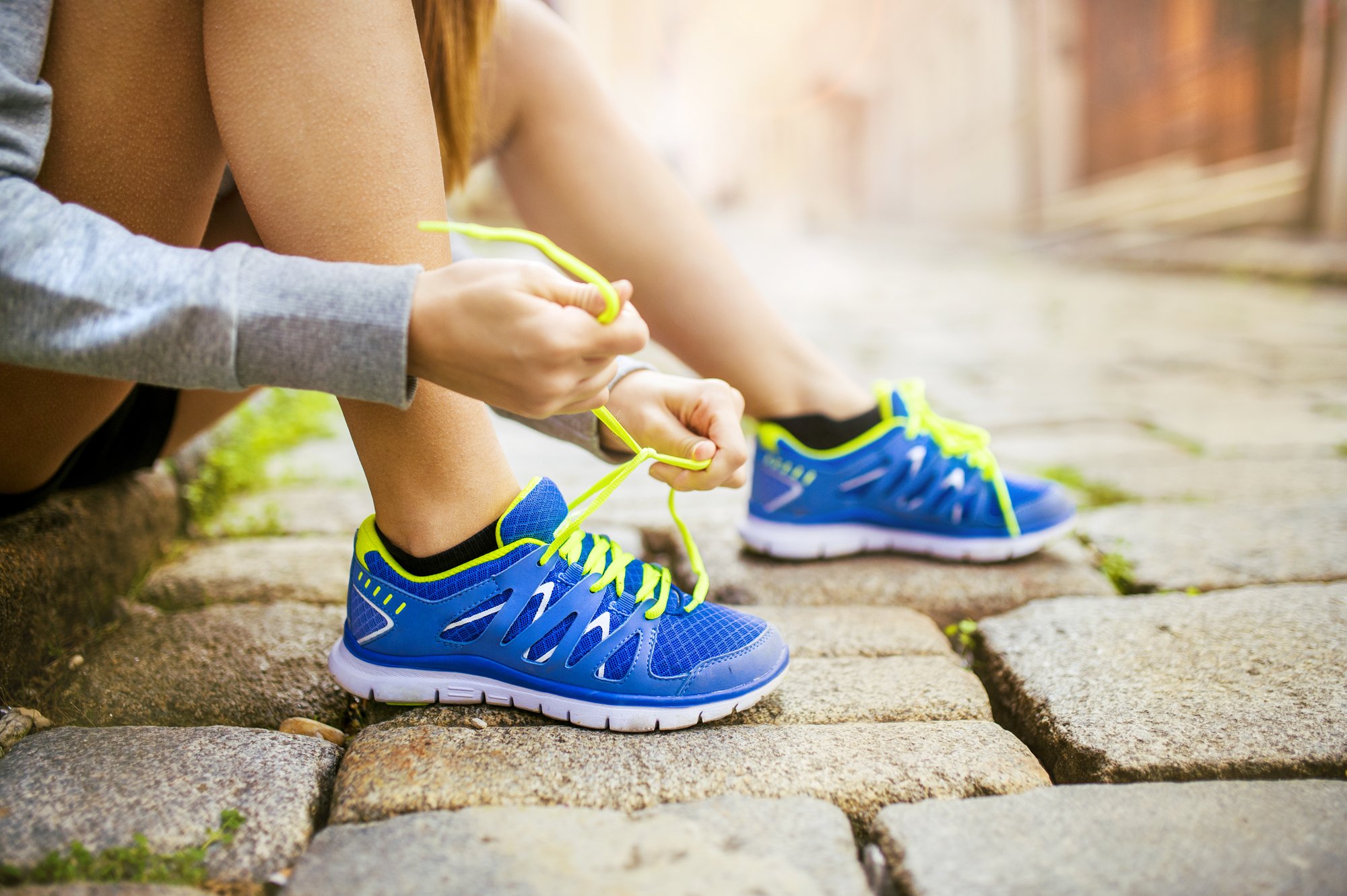 A $750,000 settlement has been reached under class action lawsuit against shoe company in California. The lawsuit claimed that New Balance shoes contain a false “Made in the USA” label.

A class-action lawsuit alleging that the company violated California consumer protection laws by doing false labeling on the shoe.

Further, the class-action alleges that much of the labor who made the components of New Balance shoes were from outside of the United States.

The settlement was reached between parties in October 2018, but a federal judge demanded additional clarity. However, in early 2019, the California New Balance class action settlement was approved. The Class Members without proof of purchase can claim only for one pair of shoes that is up to $10.

However, those without proof of purchase need to provide the shoe model, store location, and date of purchase at the time of claim. Class Members claiming up to five purchases with proof, including a receipt, picture of the shoes, or copy of a credit or debit card statement. those who provide all proofs may get the full benefit from this settlement.

to resolve the case, in addition to the monetary compensation, New Balance has also agreed to no longer use the phrase “Made in the USA” on the front tag of the shoe. it will not use the label even on the outside of the shoe box.

“On the back, in clear readable font, the hangtag will include the following sentence, or words to similar effect, ‘New Balance ‘made’ is a premium collection that contains domestic value of 70% or greater,’” the New Balance class action settlement states.

Class Members who want to be excluded from the settlement must do so by May 6, 2019.

Eligibility to file the case:

Eligible shoes include the following models:

in the U.S. District Court for the Southern District of California