Are You Eligible For DairyAmerica Milk Pricing Class Action Settlement? 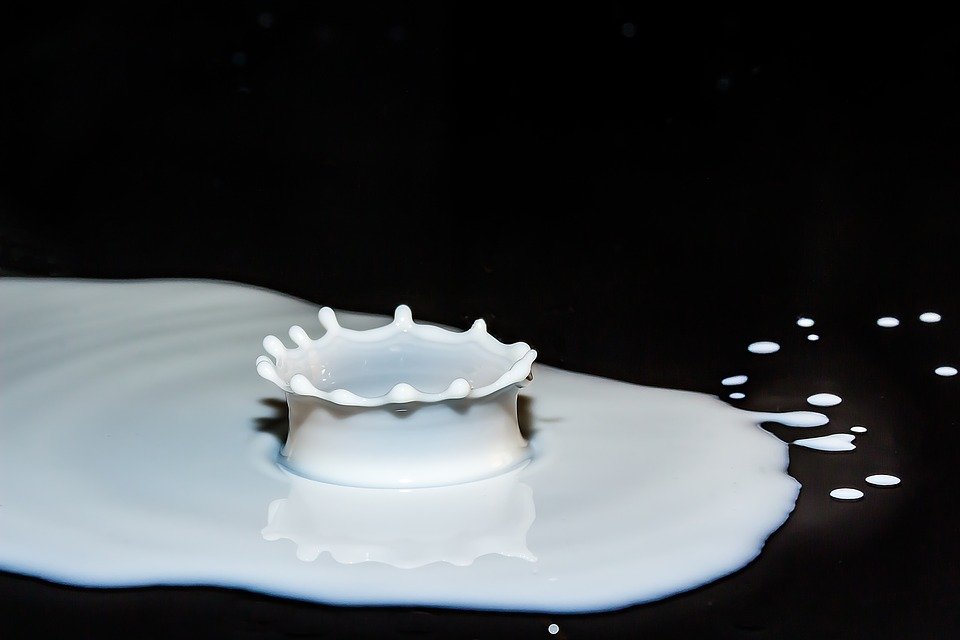 According to the DairyAmerica milk pricing class action settlement, a $40 million has been reached to resolve claims. The claims for this settlement say that this company has conspired for lower raw milk prices.

Now, the class members who are eligible for this settlement include all the U.S. dairy farmers who have sold the raw milk according to a Federal Milk Marketing orders between Jan 1, 2002, and April 30, 2007. However, the valid claims are required to be filed by Jan 28, 2019.

The DairyAmerica milk pricing class action settlement was first filed in 2009 and claimed that DairyAmerica and California Diaries conspired together to under-report the sales data. With this happening, the farmers were paid less than they were owed.

After ten years of ongoing litigation, this settlement came up again in 2018. If you want to exclude yourself from the settlement, you will have to do it by Jan 28, 2019.

The dairy farmers who sold raw milk on the prices that were set according to the Federal Milk Marketing Order between Jan 1, 2002, and April 30, 2007

Proof Of Purchase: Not Applicable

Note: Remember that you are submitting the claim under penalty of perjury. If you submit a fraudulent claim, you will be harming other class members that are eligible. In case, if you are not unsure about your qualification, you can read the FAQ section on the settlement website.