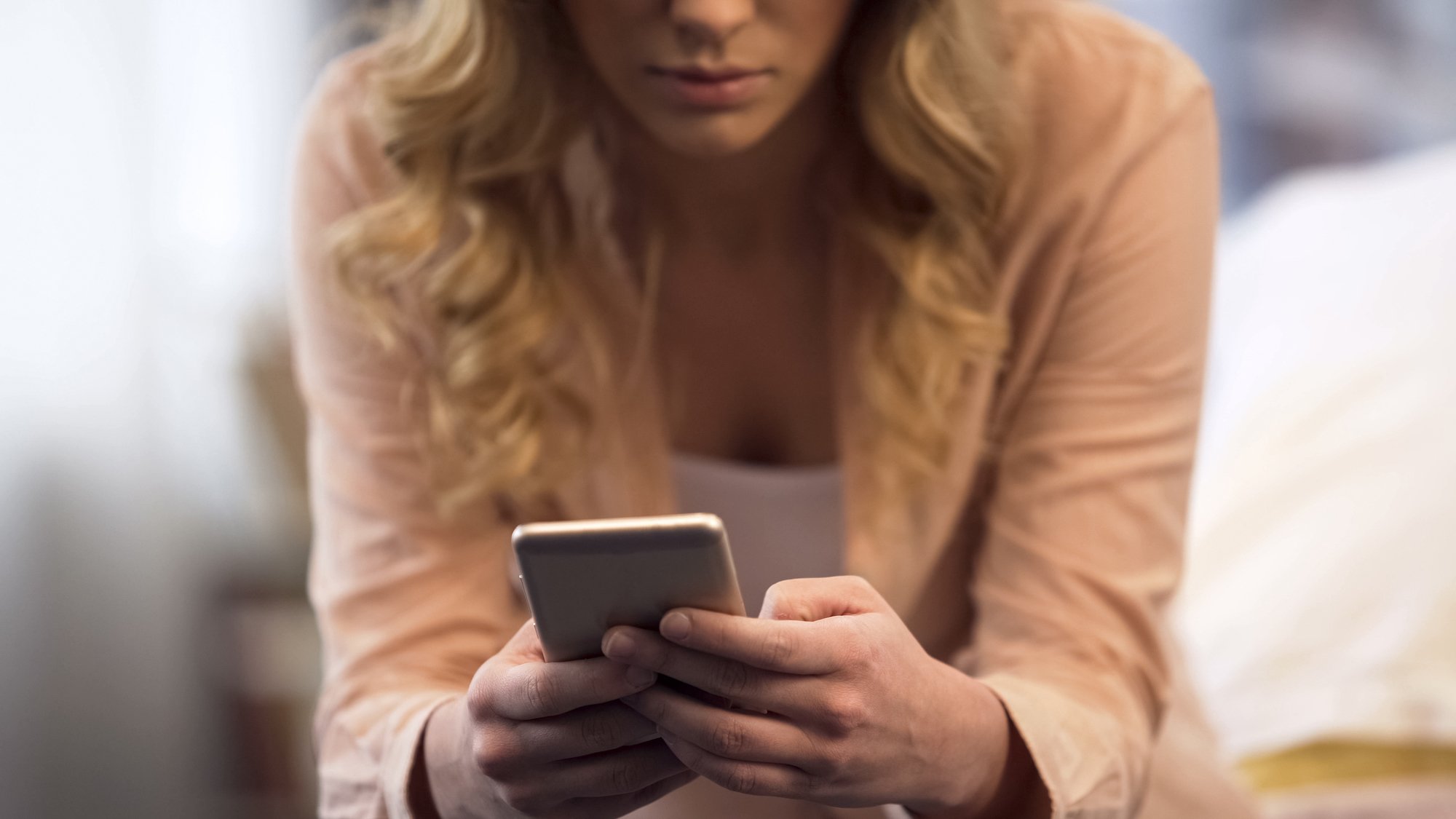 A $1.15 million settlement has been reached to resolve the Campus bank survey phone call class action lawsuit. The lawsuit claims that the bank made survey phone calls to non-customers which is a violation of federal law.

Class Members are those who received a survey phone call either from campus bank or from MSR Group on behalf of Compass, between Dec. 14, 2012 and Feb. 8, 2019.

If you received any survey call from the campus bank, then you can file a claim for compensation before June 24, 2019.

The Plaintiff Robert Hossfeld claimed that the Compass Bank make unsolicited phone survey calls to consumers’ cell phones. Further, he said that it comes under the violation of the Telephone Consumer Protection Act.

According to the Compass Bank class action lawsuit, the consumers, who never had any contact with the bank, got these unwanted phone calls.

According to the Telephone Consumer Protection Act, TCPA, businesses are allowed to call consumers any advertising messages without their consent. Companies are also prohibited from using automatic dialing systems or any prerecorded voices.

Further, the Compass Bank phone call survey class action lawsuit alleging that the bank, as well as an MSR Group, both called the customers without permission. Moreover, the plaintiff said that the bank used a prerecorded message.

Now, a settlement was reached according to which the Class Members are expected to receive an amount of $100 to $350.

However, to make a claim, the Class Members need to provide a Notice ID and pin as proof.

Class Members who did not receive any Notice can mail a Claim Form with their cell phone number on which they received the survey call from the Compass Bank.

Those who want to opt out or object to the settlement may do so before May 9, 2019.

Last date to file the claim:

in the U.S. District Court for the Northern