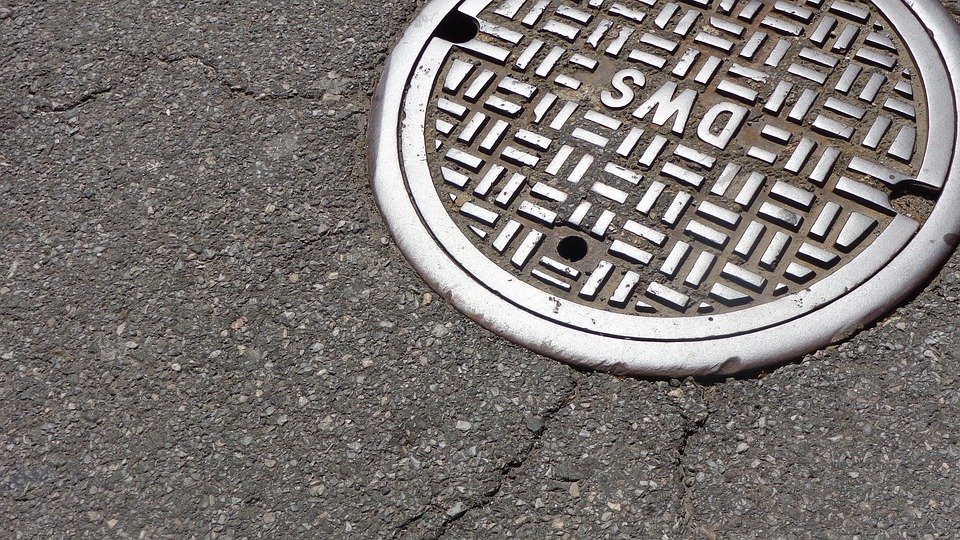 According to the water rates class action settlement, those who have paid Oak Park, Michigan water rates are eligible to get claims from $2.85 million amount. This settlement was made over the allegations that the city has overcharged the residents for sewer and water services.

Now, the residents of Oak Park, Michigan have lodged a lawsuit that the structured rates were based on increasing revenue instead of the regulatory criteria. Along with them, the plaintiffs have also accused the officials of charging rates that have exceeded the actual cost.

In particular, the city of Oak Park has agreed to pay the amount to end the class allegations, nut they do not admit any fault.

The class members include the ones who have paid for the water rates between October 22, 2009, and August 31, 2018. However, the class members have to file their claims by January 19, 2019. If you want to object the Oak Park, Michigan water rates class action settlement should be filed by Jan 23, 2019.

Potential Award of the Settlement

You are eligible if you are Oak Park, Michigan residents who have paid for the services between October 22, 2009, and August 31, 2018.

To get the claim, the class members must provide the name, address and periods of time in which they paid Oak Park sewer and water charges.

Do not file a claim, if you do not qualify for this settlement. You are submitting a claim under penalty of perjury. If you submit a fraudulent claim, you will be harming the other eligible members as well.

In case, if you are unsure, if you qualify, please read the FAQ section of the settlement’s administrator website.