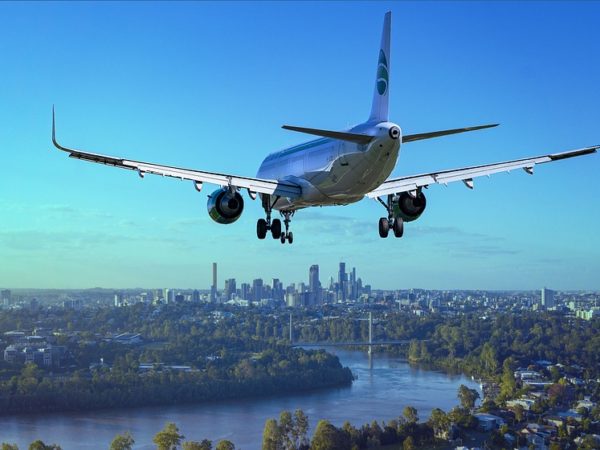 According to a Transpacific Airline Fixed Price Class Action Settlement, a $50 settlement has expanded to include four more airlines. If you have purchased a plane ticket between January’1, 2006 and December 1, 2016, for a flight from the US to Asia, you will get a claim for this settlement.

This lawsuit has alleged a lot of airlines that have entered into a price-fixing scheme and affected the customers who wanted to fly to these destinations. They have also claimed that the airlines also had fixed flight prices for New Zealand, Australia, and Pacific Islands.

Moreover, the deadline for Class Members to out from this settlement is August 30, 2018.

You are an eligible class member if you have purchased flights from China Airlines Ltd, Air New Zealand, EVA or Philippines airlines from Jan 1, 2000, to Dec 1, 2016. However, your flight must originate from the United States and fly to Asia or Oceania.

Moreover, no proof of purchase is required to file a claim.

In re Transpacific Passenger Air Transportation Antitrust Litigation, Case No. 07-CV-5634-CRB, MDL 1913, in the U.S. District Court for the Northern District of California

Click here to file a claim. Do not file a claim if you do not qualify for this settlement. You will be submitting your claim under penalty of perjury, and by submitting a fraud claim, you will be harming other eligible class members as well.