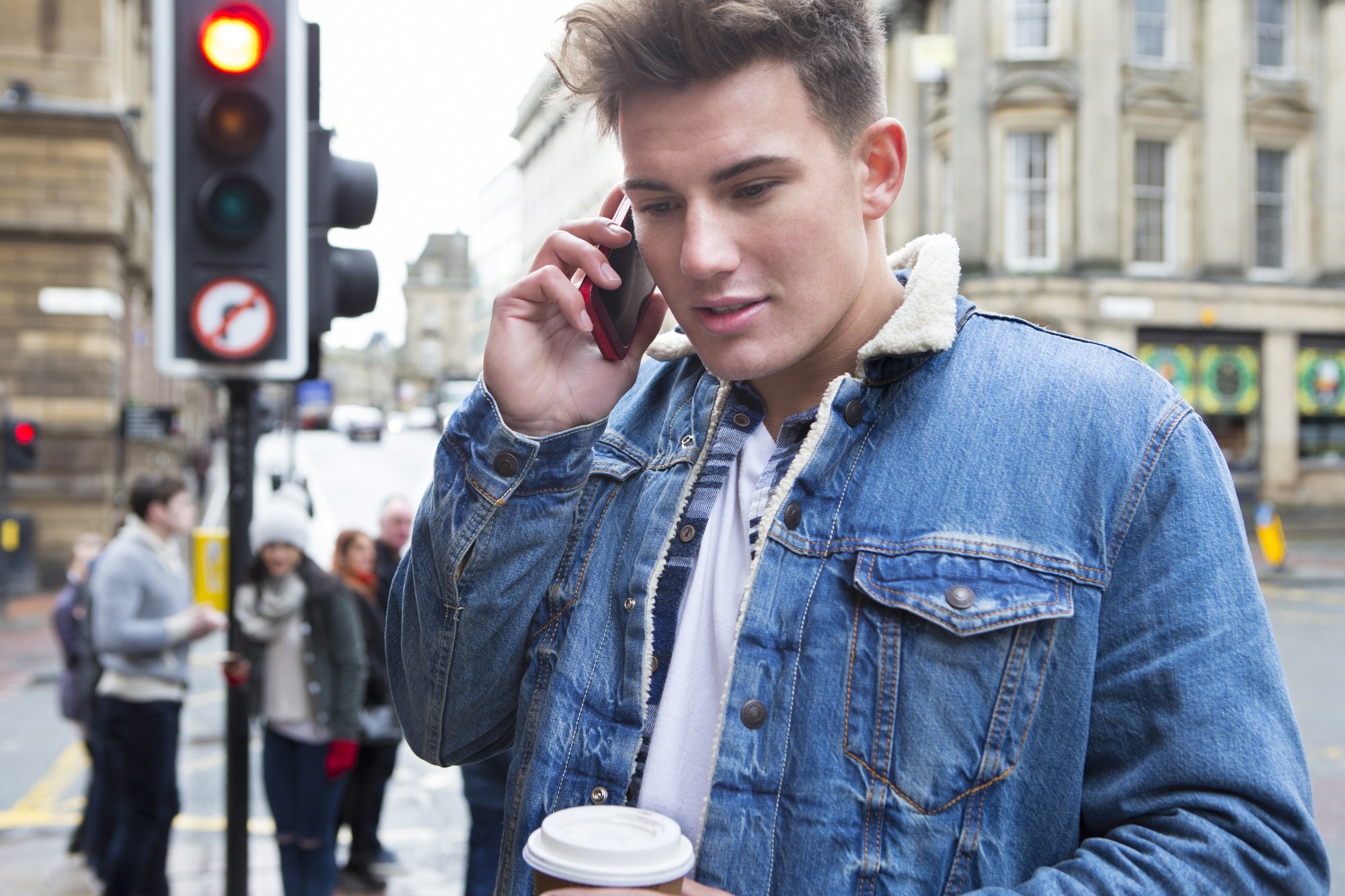 Did you receive an unwanted telemarketing call from Quality Merchant on behalf of Total Merchant?

If so, claim a file to get the compensation money under Total Merchant telemarketing class action settlement.

The plaintiffs filed a complaint under the Telephone Consumer Protection Act. They stated that the companies have used an automatic dialing system to leave prerecorded, unauthorized advertising messages.

What is the Telephone Consumer Protection Act?

It is a 1991 law to protect the consumers’ from unwanted advertising calls and messages. The unauthorized telemarketing calls are ban under the TCPA. Also, you cannot use the automatic dialing systems and prerecorded messages.

The result of Class Action Settlement

You need to provide a unique claim ID number or the Class Member’s ZIP code. You also have to submit the proof of phone number affected by the alleged telemarketing calls.

The affected customers’ can get the claim ID number from the mail or phone message of class action settlement sent to them.

Note: The class members, who want to object the settlement or wish to be excluded from its terms, can inform the authorities before Feb. 4, 2019.

The class members who received an unwanted telemarketing call from the Quality Merchant Services between July 5, 2013, and June 8, 2018.

Deadline To Fill The Claim Form:

Details of the Filed Case

District Court for the Northern District of California