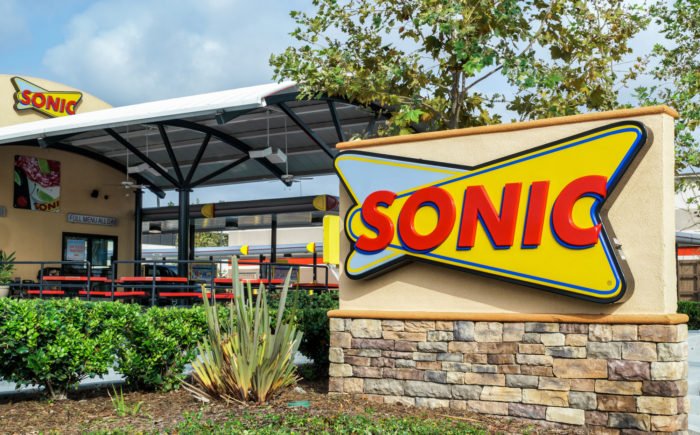 Sonic, the local fast-food chain, has agreed to pay $4.3 million to end a Data Breach Class Action Settlement. There are 325 sonic restaurants that were accused of failing to protect the personal data of their customers, including their bank details and contact number.

Are you one of the people who used your credit or debit card from April 7, 2017, to Oct. 28, 2017, in one of Sonic’s restaurants? If yes, then from the sonic data breach class settlement, you can claim the compensation amount.

A number of complaints have been lodged by the consumers against Sonic restaurants after the malware attacked on certain locations of the company in 2017. The class lawsuit claimed that the sonic data breach happened due to insufficient cybersecurity measures. Further, it stated that Sonic got failed in identifying affected customers and cyber threats.

One customer complained about fraudulent charges of nearly $70. Further, she claimed that when she visited her bank to resolve the issue, she was unable to access her account or debit card.

Customers who have used their debit or credit card at affected restaurants can claim $10. However, those who suffered from fraudulent charges as a result of the Sonic data breach can claim $40.

Get the claim form and submit it either online or via mail with the name as well as an address before April 19, 2019. Further, if you are a victim of fraudulent charges, then submit the proof of that also.

What Are The Proofs Required For Claim?

Before filing the claims make sure that you are eligible for this. If you find any doubt about your eligibility then you can read the FAQ section of the settlement page on the website.

Details of the Filed Case