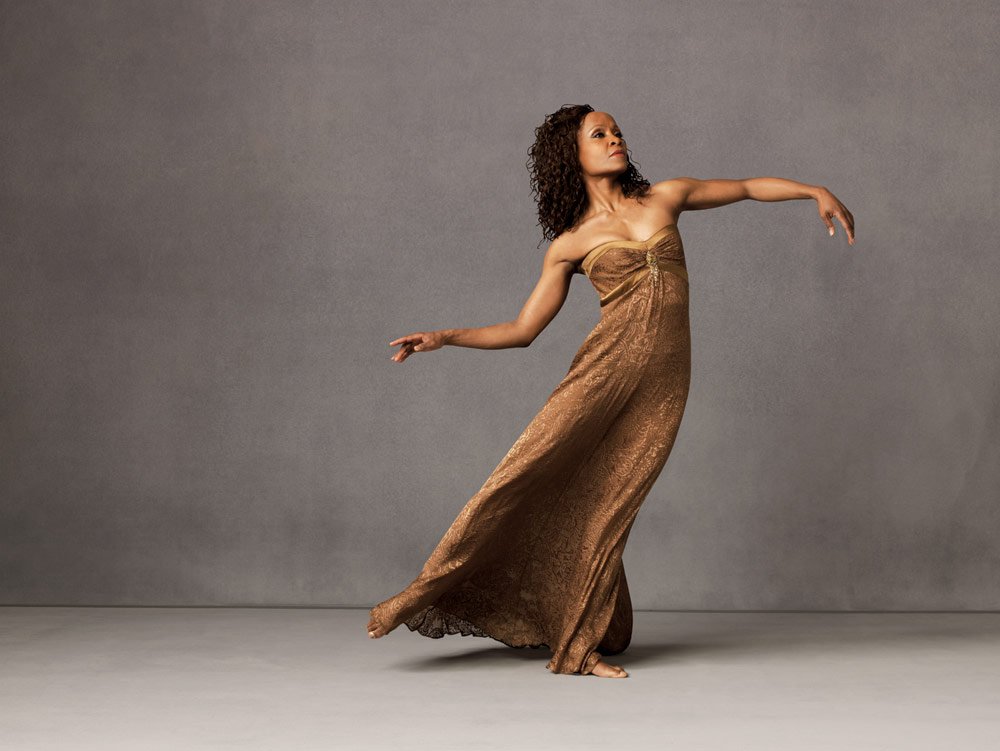 California exotic dancers secured a $1.6 million settlement from Seventh Veil, Royal Palace, class action settlement. According to the class action the Crazy Girls dancers were misclassified as independent contractors instead of employees.

The dancers who signed an independent contractor agreement with 7180 Sunset Blvd. Inc., and Three Group Inc. to perform at either Seventh Veil or Royal Palace, could get compensation.

A former dancer lodged the wages class action lawsuit and claim that she was unfairly classified as an independent contractor instead of the employee.

Further, the worker accused that the gentleman in club misclassifying dancers in order to afford them fewer rights than California employment law. In addition, the dancers at the club were forced to pay “state” or “house” fees in order to work, according to the lawsuit.

However, according to California wage law, the employees were charged wages, meal and rest for overtime. But, 7180 Sunset and Three Group allegedly forced workers to sign an agreement in which it was mention that they are independent contractors and not employees. Therefore, the plaintiff, dancers were not paid any money for her overtime work.

According to California law, all the dancers who are classified as independent contractors should have freedom in when and how to do their jobs. Further, the Seventh Veil, Royal Palace dancer wages class action lawsuit claimed that the plaintiff and others were attempting to deny these law protections.

But, 7180 Sunset and Third Group admit no wrongdoing, Instead agreed to pay the amount to Class Members in order to settle the wages class action lawsuit.

The Class Members must have a valid Social Security number and if a W-9 form is sent to them. Moreover, the members who do not receive any notice can contact the settlement administrator at (855) 309-1484.

Dancers who wish to object to or opt out of the wages class action settlement can do so by June 5, 2019.

Eligibility For The Claim

in the Superior Court of the State of California