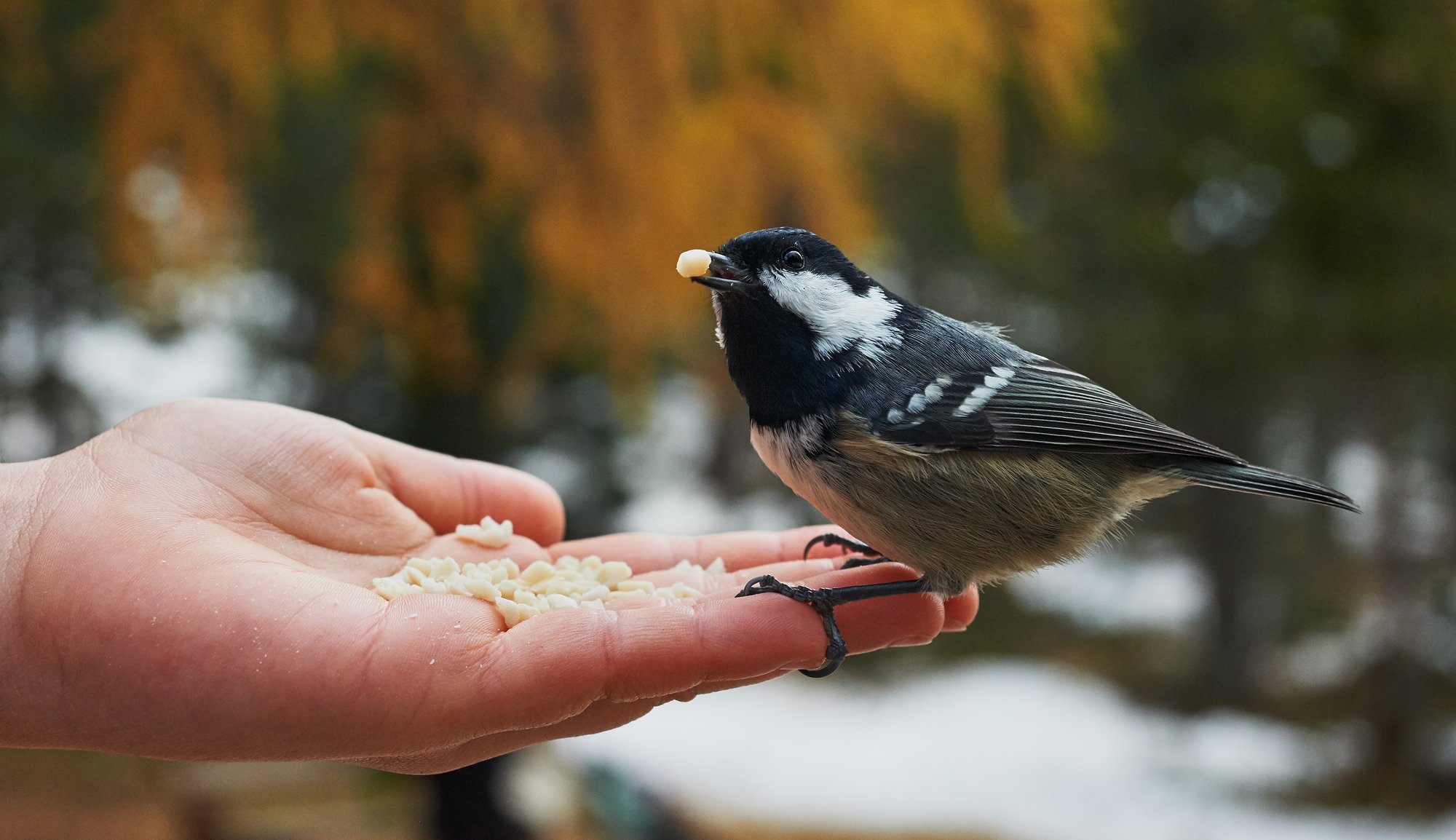 The Scotts Miracle-Gro Company ready to pay  $85 million to settle the allegations against it.  The class action lawsuit claimed that the Company sold wild bird food with pesticides in it.

Many Scotts class action lawsuits were filed into district court against the Scotts. Moreover, the lawsuit claimed that the company violated the Racketeer Influenced and Corrupt Organizations Act.

The Scotts Morning Song Bird Food class action was fought by the company and obtain judgment over the next few years.

Moreover, Scotts consumers refused to back down, argued in the court and claimed that no person will buy Scotts products in future.  The plaintiff further added that the bird seed was so hazardous and worthless. Moreover, they demand for punishment for the company owners.

In addition, the plaintiffs say that Scotts has admitted that all of its 70 million bags of bird food that were sold during this time period were toxic to the wild bird population.

however, defendants have already felt guilty about the toxic pesticides issue from November 2005 until March 2008. Further, they had produced manufacturing records the consumers stated while fighting dismissal motion.

According to the terms and conditions of the settlement, the class members who have purchased bird food from scotts, will automatically get a full refund of their purchase.

Further, the Class Members who purchased  Bird Food but cannot provide a proof of purchase will be limited to claiming up to $100 per household.

Those who want to object to the settlement or wish to be excluded from it must do so by May 13, 2019.

Class Members include U.S. consumers who purchased certain Scotts Morning Song Bird products between Nov. 1, 2005 and May 1, 2008. A full list of covered products can be found here.

in the U.S. District Court for the Southern District of California