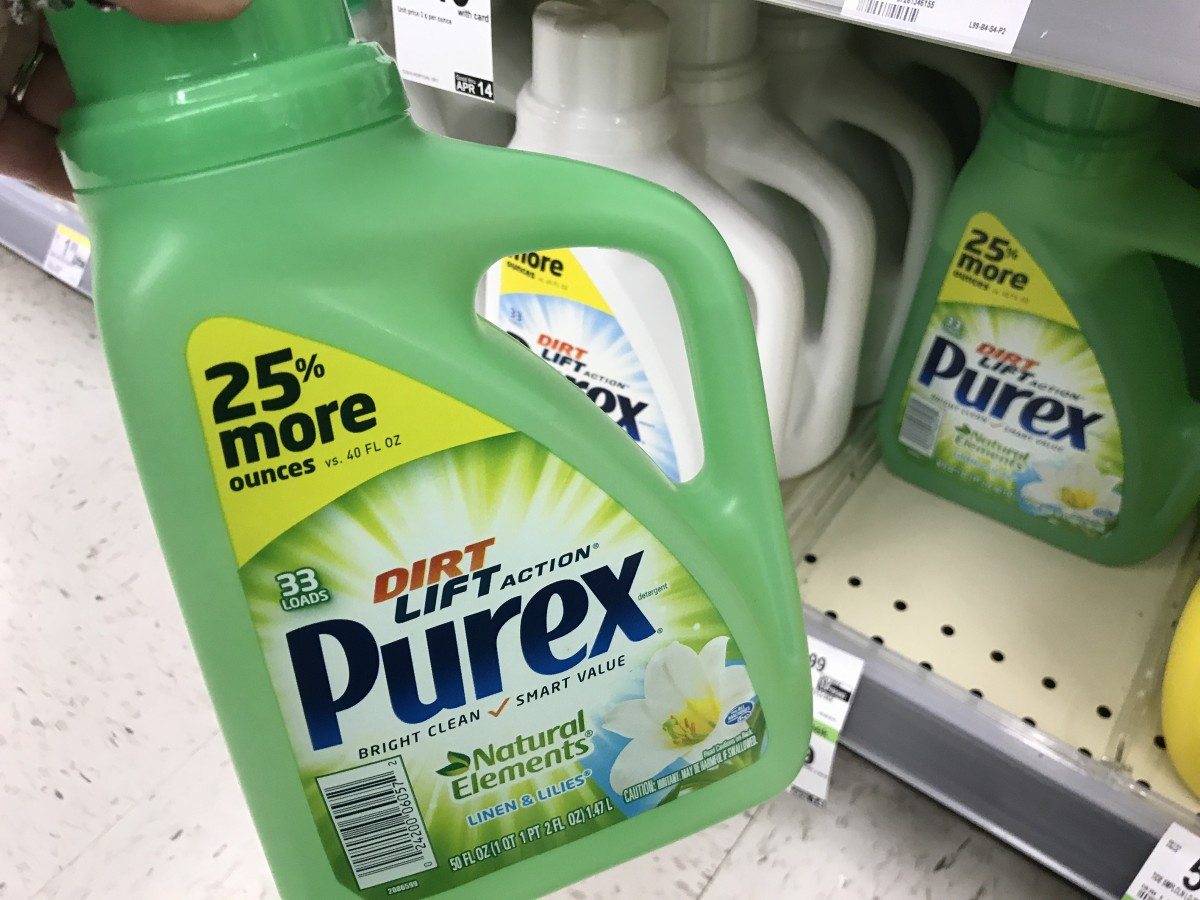 The lawsuit claimed that the Purex Natural Elements detergent has synthetic ingredients despite its “natural” label.

Lead plaintiffs accused that the makers of Purex laundry detergent falsely marketing their product as “Natural Elements”. Plaintiff further said that the detergent had artificial ingredients that were harmful to health as well as the environment.

Further, according to the Purex class action, Henkel Consumer Goods Inc. falsely sale product by deceiving consumers into thinking that the detergent is natural.

However, the plaintiffs claimed that the laundry detergents contain chemicals like sodium polyacrylate, disodium distryrylbiphenyl, lilial, and more. These chemicals are harmful to sensitive skin.

The class action lawsuit claimed that the company falsely traps people and they paid more for artificial detergent.

But, Henkel tried to dodge the class action lawsuit and said that water is the main ingredient which causes the issue. Further, he said that the assertions that the products are “natural” aren’t false.

However, the makers of Purex agreed to pay $1.5 million to end the class action lawsuit. Additionally, Henkel has agreed to modify the labeling of its products.

Moreover, according to the terms of the settlement, Class Members can claim for $2 and $4 for each product they purchased.

To make a claim, class members need to provide their contact information and the date as well as the location of purchase.

Those who want to claim for more than 10 Purex Natural Elements items must provide proof of purchase.

There is no limit to the number of claims you can submit as long as you can provide proof of purchase with your Claim Form.

Who are eligible to file the claim?

Class Members who purchased any Purex Laundry Detergent Between May 19, 2013, and March 8, 2019, are eligible.

in the U.S. District Court for the Eastern District of New York