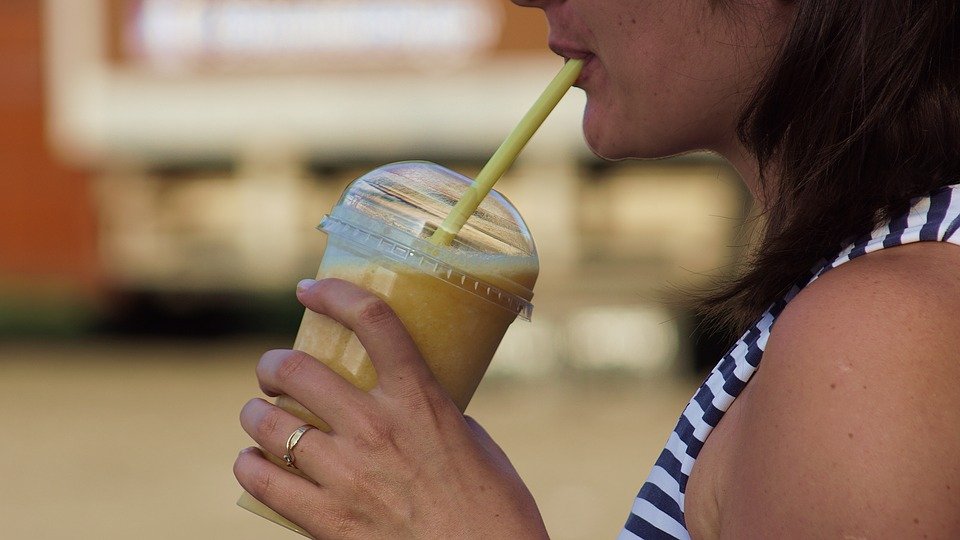 The Premier Nutrition Corporation has agreed to pay $9 million as a part of a protein shake class action settlement agreement. They are paying this amount to end a claim that says that their protein shakes do not include as much of protein as it is advertised on their labels.

Did you purchase Premier  Ready-To-Drink Protein Shakes from August 8, 2011, through October 12, 2018? If yes, you can file a claim under class action settlement.

According to the premier protein class action lawsuit, it is alleged that their shakes are available in various flavors including- Chocolate, Strawberries and Cream, Vanilla, Banana & Cream, Peaches &Cream, Organic Vanilla, Chocolate, Mixed Berry, and Caramel. And, in the advertisement of these shakes, it says that these shakes contain 30 grams of protein.

But as the individual shakes underwent testing, it revealed that each of them only had the protein content between 26.8 and 28.3 grams.

For this settlement, it was planned that both cash and vouchers would be offered to the class members. But Premier Nutrition found the costs to be too high, and now the settlement has modified to offer cash for claims to the Class Members.

The Class Members include customers who have purchased the Premier Protein shakes from August, 8’2011 to October’12, 2018 in the United States. The Class Members will receive $1 per shake if they have the proof of purchase. Or they will simply get $.50 if they don’t have any proof of their purchase. However, the class members are only limited to claim for 4- shakes.

Until now, Premier Nutrition has not admitted any wrongdoing, but they will re-evaluate the formulations for the shake.

The eligible class members include the ones who have purchased any of the following Premier Protein shakes from August, 8’2011 to October’12, 2018 in all the flavors.

Gregorio v. Premier Nutrition Corp., Case No. 1:17-cv-05987, in the U.S. District Court for the Southern District of New York

The deadline to submit the claim form is Dec 20, 2018. However, the deadline of Class Members to exclude themselves for this settlement is Dec 11, 2018. Moreover, the final hearing will be held on Jan’17, 2019.

Do not file a claim if you do not qualify for this settlement. You also need to remember that you are submitting your claim under penalty of perjury.

If you file a fraud claim, you will be harming another eligible class member as well.