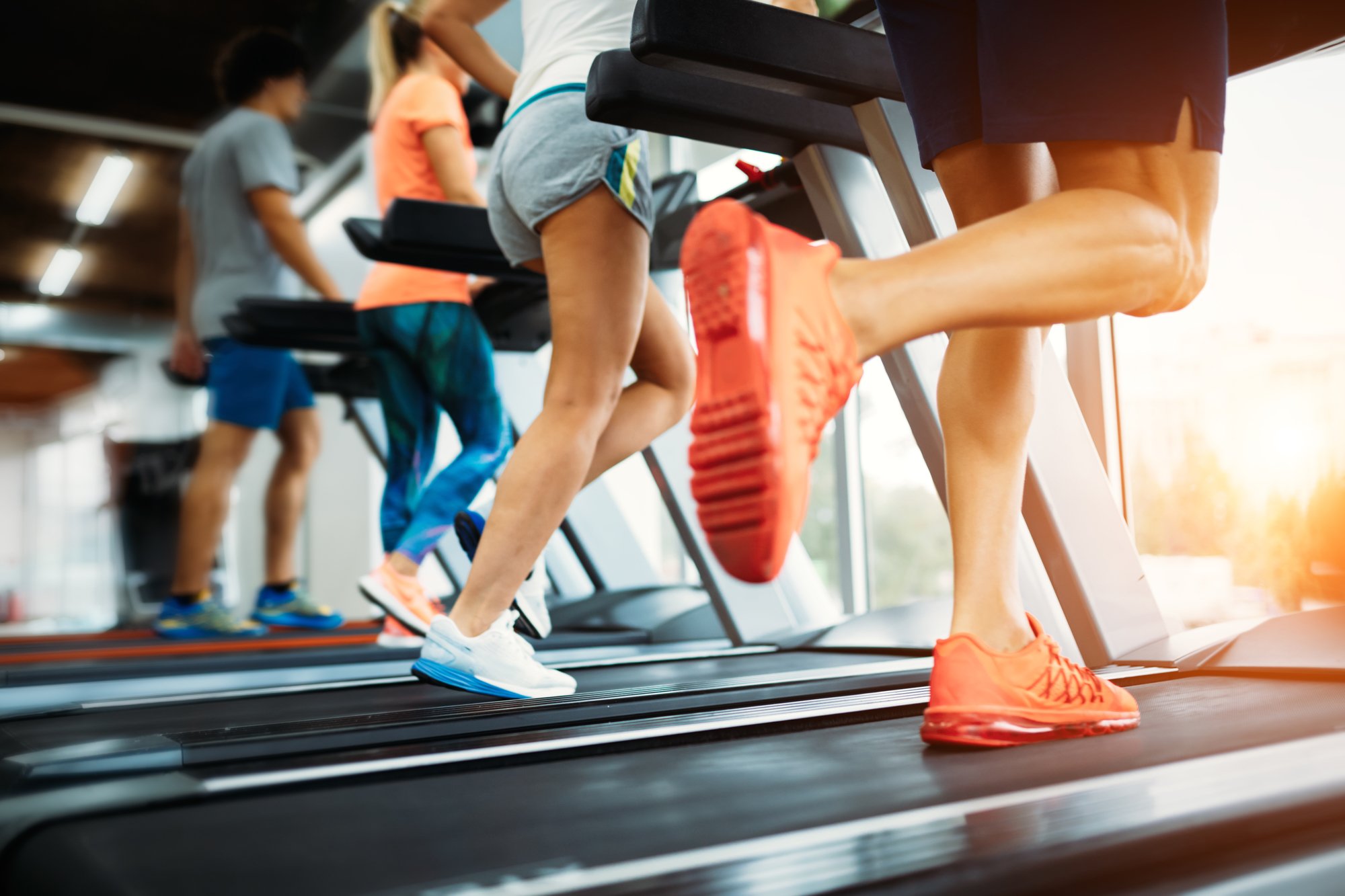 According to the Gym Unwanted Text Settlement, Powerhouse Gym Fort agreed to pay $600,000 to settle a class action lawsuit against it. Individuals who received a text message by or on behalf of Powerhouse Gym Fort Lauderdale between June 16, 2017, and March 12, 2019, could get benefits from the settlement.

The plaintiff Daniel Hersenhaber filed the case against Powerhouse Gym in July 2018. He claimed that he and other consumers received unsolicited text messages related to gym services. He said that the company sent messages without their concern.

Hersenhaber and Flotz both claimed that the Powerhouse Gym spam text messages were a violation of the Telephone Consumer Protection Act.

TCPA is a federal law that protects consumers from unwanted harassing calls, texts, and fax sends without their prior written consent.

According to the terms and conditions of  TCPA, consumers can take legal action against any businesses or company that violate the stipulations of the act.

However, the Powerhouse gym ready to settle the class action with total of $600,000 and will offer compensation to consumers whom it allegedly sent text messages.

The class members who want to take benefit from this Gym Unwanted Text Settlement should file a valid claim before the deadline of the claim submission. If you file a valid claim form then you can get up to $30 per text message you received from the gym.

But, the amount of compensation money depends upon the number of filed claims and Class Member after excluding attorneys’ fees, administration costs, and more.

Persons who received a text message on their phone from Powerhouse Gym between June 16, 2017, and March 12, 2019, are eligible to file the claim.

Details Of The Filed Case

in the U.S. District Court for the Southern District of Florida