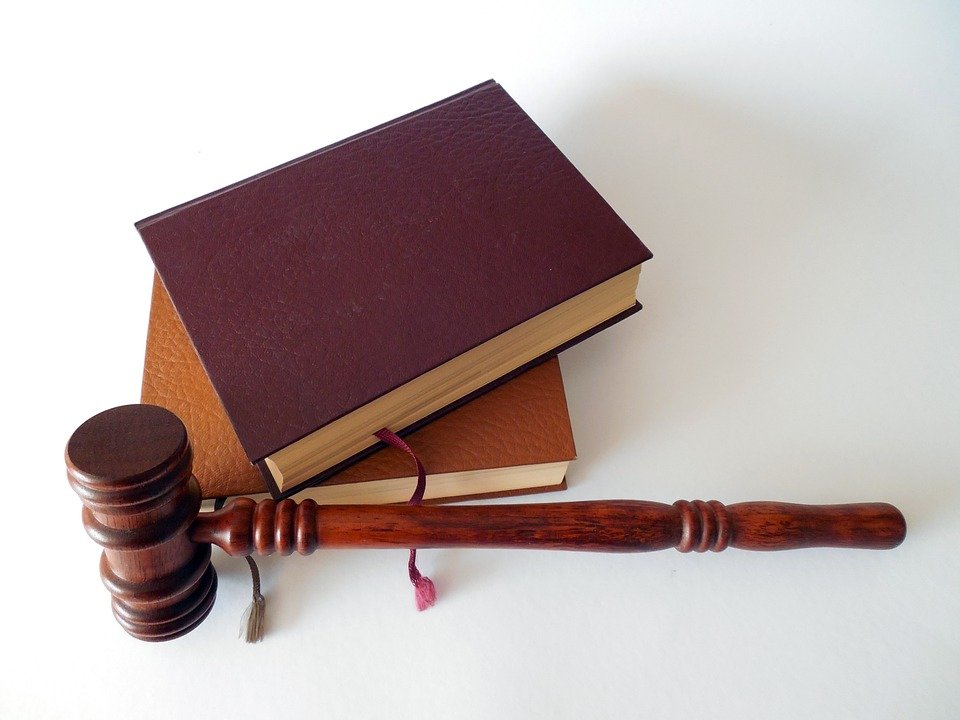 The Prague, Okla earthquake that occurred between Nov’5, 2011 and Nov’16, 2018 affected a lot of residential people then. Those residents are now eligible to take part in a $925 class action settlement.

The residents of Prague have made an allegation that the three oil companies caused by the earthquakes have led to the property damage within the 15-mile radius. Moreover, the plaintiffs have claimed that those companies including Fairfield Oil and Gas Corp, Spess Oil Company, and Equal Energy US, Inc had initiated quakes that were measured 5.0 on the Richter scale.

Now, these oil companies have agreed to pay around $1 million to end all the allegations on them. However, they do not accept any wrongdoing in this instance. The residents who are Class Members are eligible to make a claim in this settlement including the ones who are in Cleveland, Logan, Oklahoma, Lincoln, Payne, and other Creek countries.

The Class Members include who have owned or still own commercial property in Cleveland, Logan, Oklahoma, Lincoln, Payne, and other Creek countries. But they should have the ownership of property between November 5, 2011, and November 16, 2018. The other members who are eligible include the places that suffered earthquake damages with epicenters within 15 miles. But they are not limited to those occurring between November 5 and November 8, 2011.

It varies on the number of damages suffered by the residents.

The class members must provide evidence of damages along with repair bills, and more.

This Earthquakes class action settlement will provide reimbursement for all the damages that occurred from November’11 until November’16 of this year.

Note: If you do not qualify for this settlement, do not file a claim.

If you are submitting a claim under penalty of perjury, you are also harming other eligible class members by submitting a fraudulent claim.