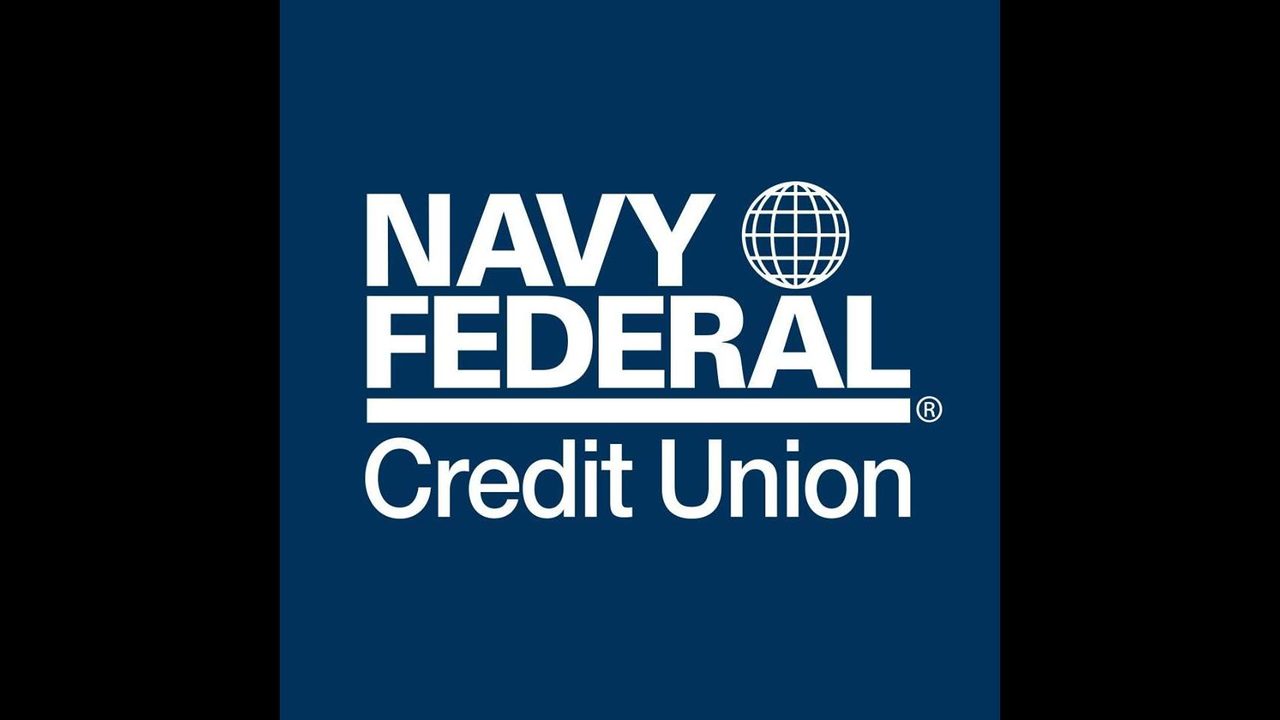 According to Overdraft Fees Settlement, the country’s largest credit union Navy Federal ready to pay up to $25 million to settle the lawsuit for overdraft fees.

The Navy Federal Credit Union class action alleges that the company charged over fees. However, the fee is charged to customers who used their accounts between July 22, 2012, and Nov 20, 2017.

Class Members of Overdraft Fees Settlement include who were charged overdraft fees filed the case under the Consumer Financial Protection Bureau (CFPB).

According to the class action lawsuit lodged by Jenna Lloyd and Jamie, the Navy Federal Credit Union misled the customers. The company assessed fees on debit card transactions deceptively and froze the consumers out from their own accounts. The credit union would then allegedly debit the amount for the transaction, but would, in essence, charge twice which leads consumers into a negative balance. And, the navy federal credit union charge extra for that negative balance from account holders.

Further, the Navy Federal Credit Union class action states that the company violated its own contractual agreements by assessing overdraft fees. For the violation of the law, the credit union will pay fine along with the settlement amount.

Moreover, under the settlement, the Navy Federal Credit Union will correct its debt collection practices and will pay $25 million to settle the case.

Note: The Class Members who want to object to or exclude themselves from the class action settlement must do so by April 20, 2019.

Who are eligible for compensation?

The Class Members who had a Navy Federal checking Account and were charged Overdraft Fees under Navy Federal’s Optional Overdraft Protection Service (OOPS).  Further, those are also eligible who did transactions between July 22, 2012, and November 20, 2017.

The settlement agreement clears that the payments to Class Members cannot be determined at this time. Payouts to each member will depend on the number of overdraft fees charged to them. So, all the settlement amounts will divide between the eligible class members with some extra benefits to the plaintiffs.

Last date to exclude from the claim: