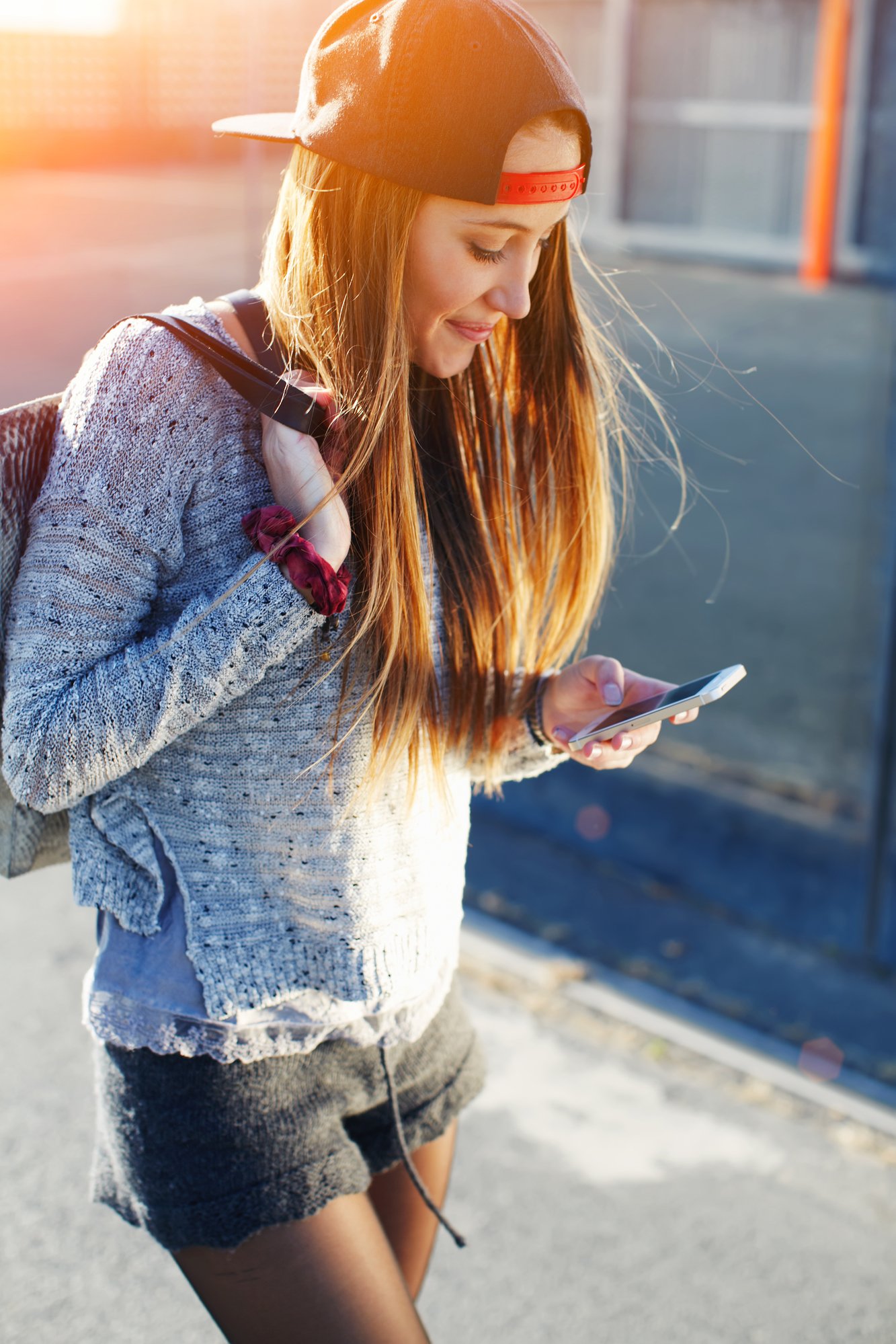 The class members who were also sports fans have secured a $2.5 million from Mid-Atlantic Sports Network class action settlement.

Did you receive a text ad related to Mid-Atlantic Sports Network from TCR Sports Broadcasting Holding since Dec. 12, 2013? If yes, you could get compensation.

TCR Sports Broadcasting Holding, also known as Mid-Atlantic Sports Network. They specialize in putting local sports including baseball, basketball, and football on television. The company network is in Pennsylvania and North Carolina and operates through the cable as well as satellite.

Moreover, the plaintiff said that he and other consumers had signed up to receive any updates via text about sport events, but they received ads for car companies. However, within days the plaintiff started receiving text messages of Mercedes and Hyundai ads sent from Mid-Atlantic Sports Network.

The Mid-Atlantic Sports Network ready to settle the class action lawsuit and paid $2.5 million.  The Class Members will receive a portion of the settlement award depending upon the valid filed claims before the due date.

To submit a claim online, you need to provide a Notice ID and Confirmation Code provided on your notice.

Class Members who do not receive Notice will need to print and mail a Claim Form. Claim Forms must include the Class Member’s cellular telephone number that received the Mid-Atlantic Sports Network text ads.

The deadline to object to or opt out of the Mid-Atlantic Sports Network text ads class action settlement is April 16, 2019.

The people who received one or more text messages from TCR Sports Broadcasting Holding, LLP since December 12, 2013, are eligible to file the claim.

in the U.S. District Court for the Southern District of Florida