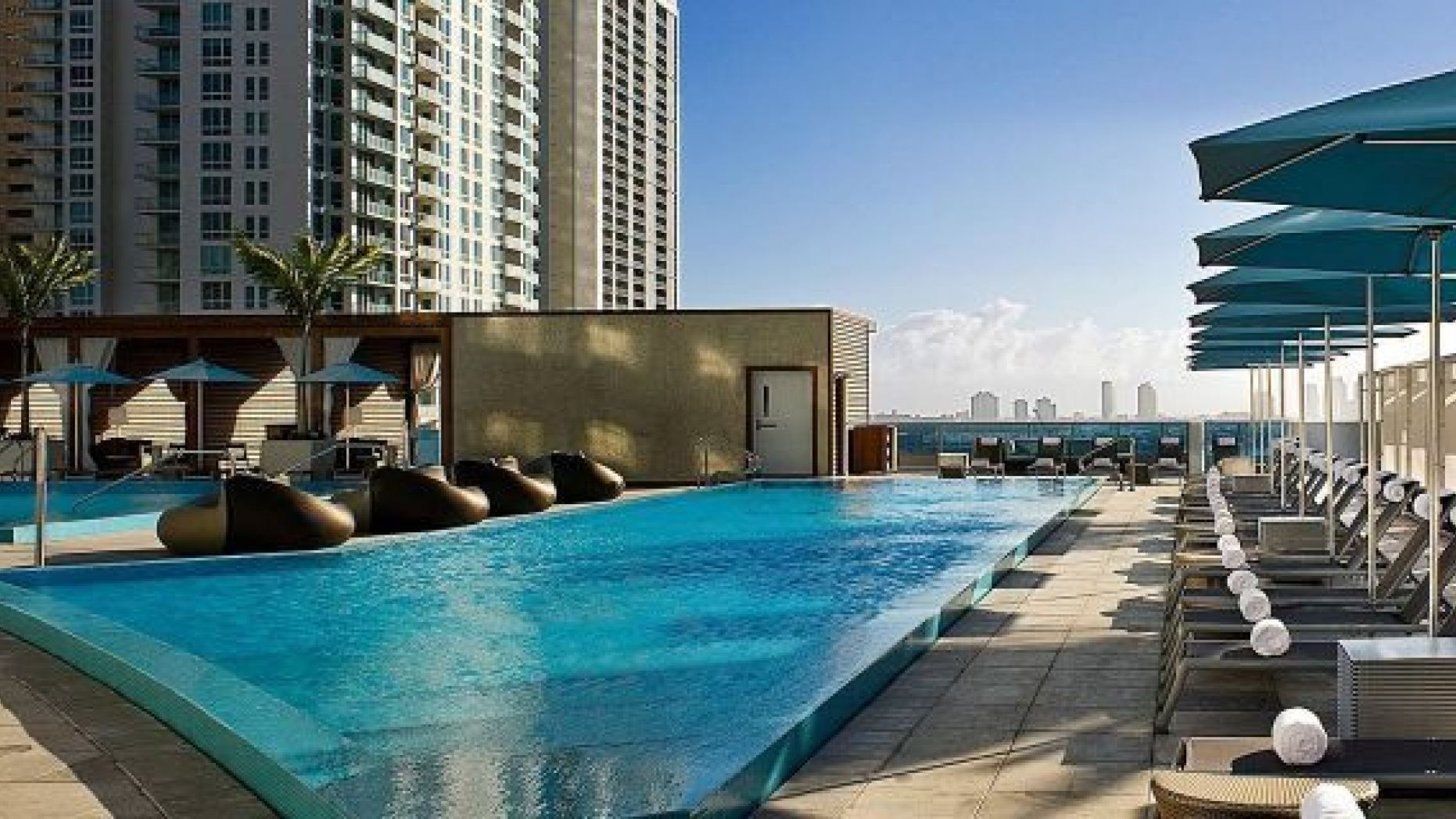 If you affected by Kimpton Hotel data breach in 2016, then you may get compensation under class action settlement. Kimpton owner has agreed to pay $600,000 as a settlement amount to resolve the class action lawsuit against them.

The customers who paid at the hotel either by debit or credit card their card information was compromised in a 2016 data breach. All those whose card information gets breached could get compensation under the settlement.  In 2016, Kimpton Hotels announced that it had been suffering from the breach.

The Kimpton servers get influenced by malware and compromised payment information. Due to the breach, nearly 150,000 consumers credit or debit cards data get affected at a Kimpton hotel or restaurant.

Malware attacks on those data which have the card number, expiration date, and verification code on payment cards. But in some cases, the malware found the track that also contains the cardholder name.

Kimpton tried to settle the case multiple times, however, U.S. District Judge Vince Chhabria rejected the settlement deal. According to him, the previous deals were insufficient for Class Members.

But, in January 2019, Judge Chhabria approved the settlement, allowing Kimpton Hotels and the plaintiffs to reach a solution to resolve the class action data breach claims.

According to the settlement the class members may get compensation for expenses to remedy unauthorized charges. Consumers who want to get compensation need to file a claim form with proof by Aug. 22, 2019.

The deadline for class members who want to exclude the Kimpton class action settlement is June 8, 2019. The final approval hearing is scheduled for June 20, 2019.

Eligibility to file a claim

Proof for file a claim

Last date to file a claim

in the U.S. District Court for the