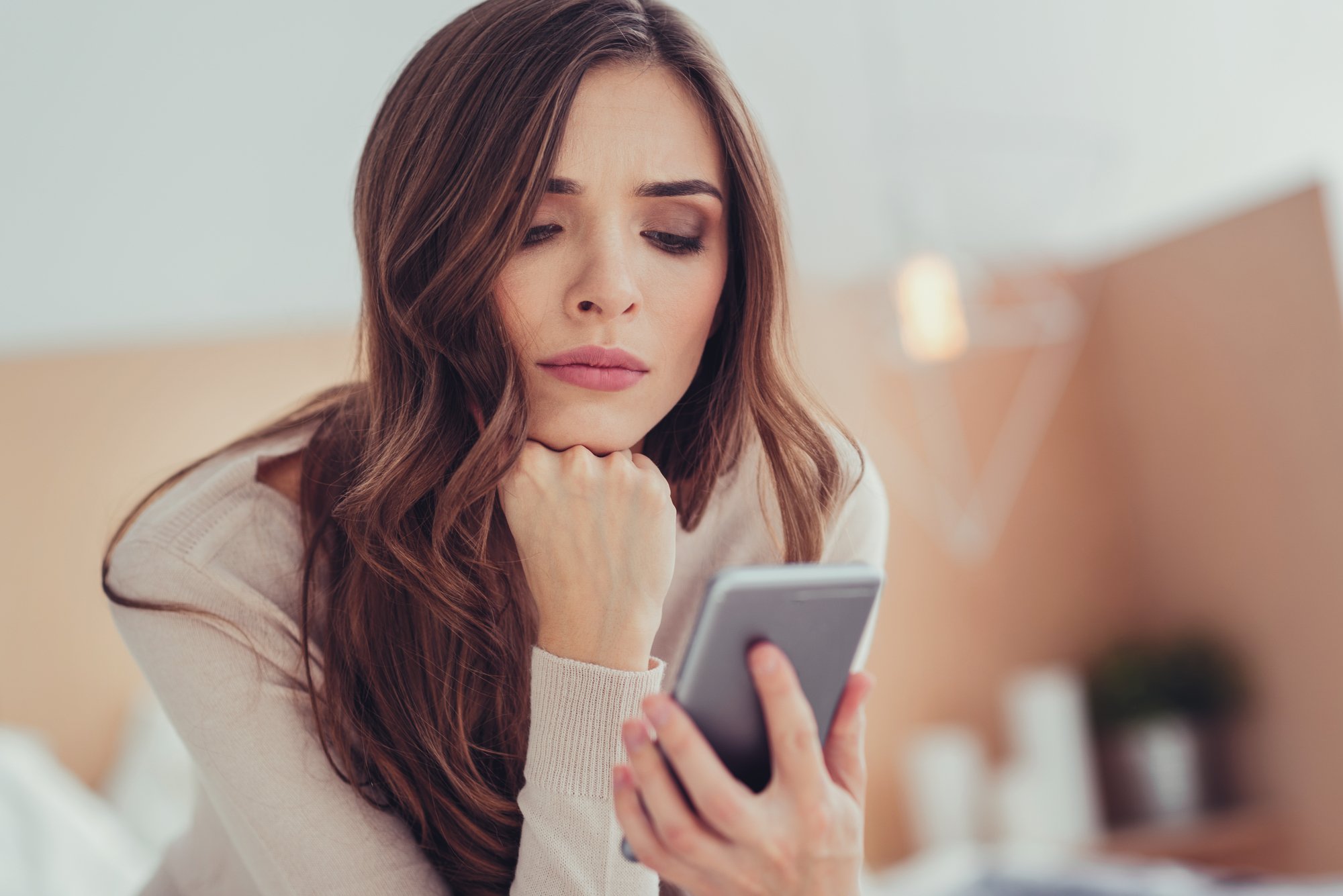 Twilio has agreed to pay settlement amount of $10 million to resolve the class action. The lawsuit claims that the California Twilio recorded the phone calls and messages, hence violated f the California call recording laws.

Two settlements had been made, each including consumers who made or received a phone call or sent or received a text message. The accounts of consumers was related with Homejoy, Handy, or Trulia, and recorded by Twilio.

The class action claims that the Twilio allegedly violated the California law of Privacy Act by recording phone calls and text messages for Trulia.

Name of the plaintiff:

The plaintiff Angela Flowers said in an argument that she and other consumers were not given any sign or warning before recording.

On the other side, the defendant, Twilio has denied any wrongdoing despite settling the claim against them. Instead, the settlement will allow them to avoid the costs and risks of litigation.

Note: The estimates of payment mention above may not be the final, may vary according to the settlement awards.

Further, the Class Members who want to exclude themselves from the settlement can do so before April 30, 2019.

The residents of California who received calls or text messages sent by Twilio between the following time periods are eligible for claim.

in the Superior Court for the State of California,