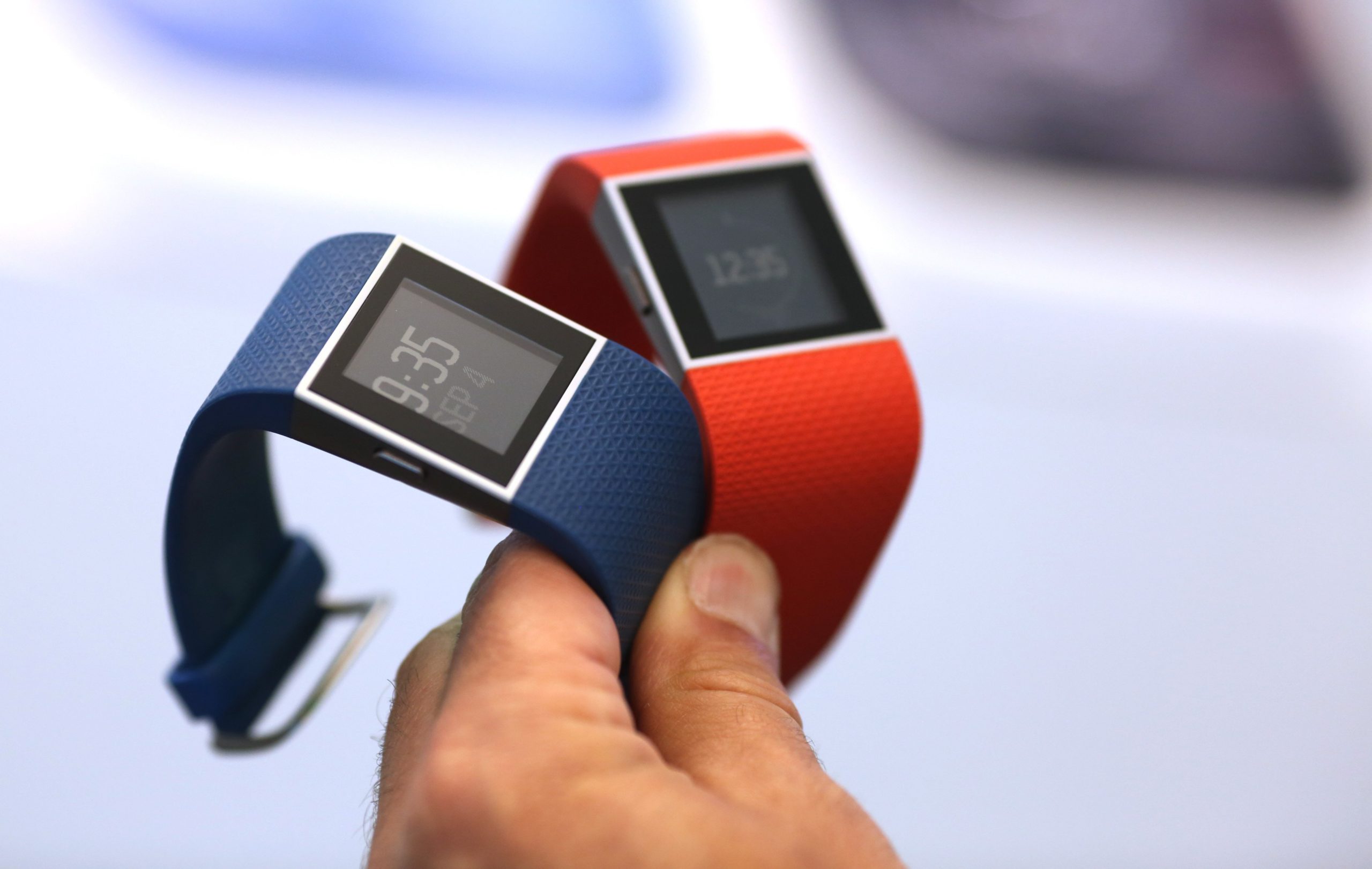 A class action settlement has been reached under the Fitbit sleep tracker lawsuit.

To file the claim for compensation the consumers provided with the e-mail address for their online registered device. Check the states and corresponding Class periods for the product in the eligibility section mention below.

Lead plaintiffs alleged in the class action lawsuit that the company advertised the devices falsely.  By the company, Consumers were told that Fitbit a wearable fitness tracking device would also track their sleep patterns, which is not true.

However, the readings of Fitbit reportedly varied by more than an hour. Further, according to the Fitbit class action lawsuit, consumers paid $30 more for Fitbit sleep tracker feature. Moreover, the plaintiffs accused that the Fitbit Inc. falsely advertise the sleep tracker, contending the device couldn’t track sleep patterns accurately.

However, the defendant and plaintiffs originally settled the Fitbit sleep tracker class action lawsuit in August 2018.  But, a California federal judge kicked the deal back because of its reliance on coupons as relief for Class Members.

Now, according to the latest terms of the proposed Fitbit class action settlement, the Class Members can claim for $12.50 per device. If they purchased more than one product, then they have to submit a separate Claim Form for each Fitbit. Class Members may submit a claim online or by mail.

Who are eligible to file a claim?

Here is the detail of states and corresponding Class periods:

in the U.S. District Court

for the Northern District of California