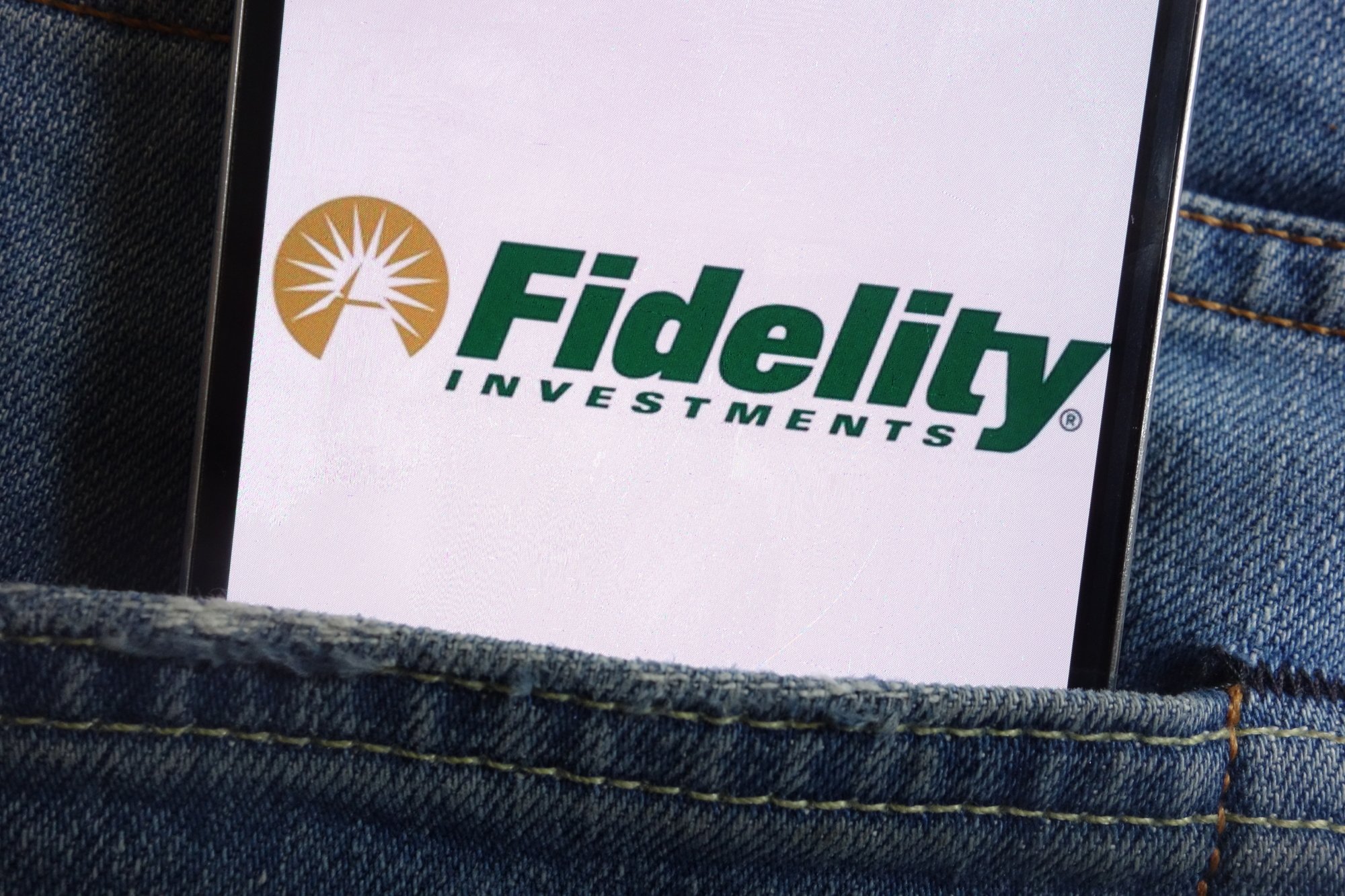 The Class Members who may get compensation are California Fidelity employees classified as “non-exempt”. They received bonus compensation under a student loan payment or fitness reimbursement program. They got inappropriate payment for overtime work between Oct. 20, 2013 and Oct. 1, 2018.

There is also a second group of Class Members who are any current or former non-exempt Fidelity employee working outside the California. Further, who participated either in the student loan or fitness reimbursement programs between May 31, 2015 and Oct. 1, 2018. Moreover, the one who received overtime payment during that time.

Further, Morris, said that she worked for Fidelity between 2015 and 2017. She reportedly participated in the company’s loan fitness reimbursement program. Further, according to the Fidelity unpaid wage class action lawsuit, Morris and other employees of company did not receive any payment for overtime while participating in these programs.

However, in December 2018, the plaintiff filed a letter to approve the Fidelity class action settlement. The settlement was later revised and approved in February 2019.

According to the proposed settlement the defendants need to change their business practices to address the issues raised in lawsuit. Moreover, the U.S. District Judge William Alsup approved the settlement on conditions. The Class Members will automatically receive a check depending upon the programs they participated in and hours of overtime work.

Note: Those who want to opt out of the Fidelity unpaid wage class action settlement, may do so before July 18, 2019.

Who are eligible to file the claim?

The former and current non-exempt employees of Fidelity who worked from October 20, 2013 to October 1, 2018. And, didn’t receive any wages for their overtime.

It will depends upon number of claimants.

in the U.S. District Court for the Northern District of California

Juul Lawsuit: All There is to Know 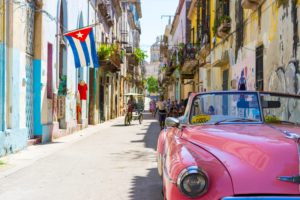 On April 17, 2019, President Trump effectively constituted the presumed U.S. embargo against Cuba. By allowing Title III waivers to expire in the Cuban Liberty and