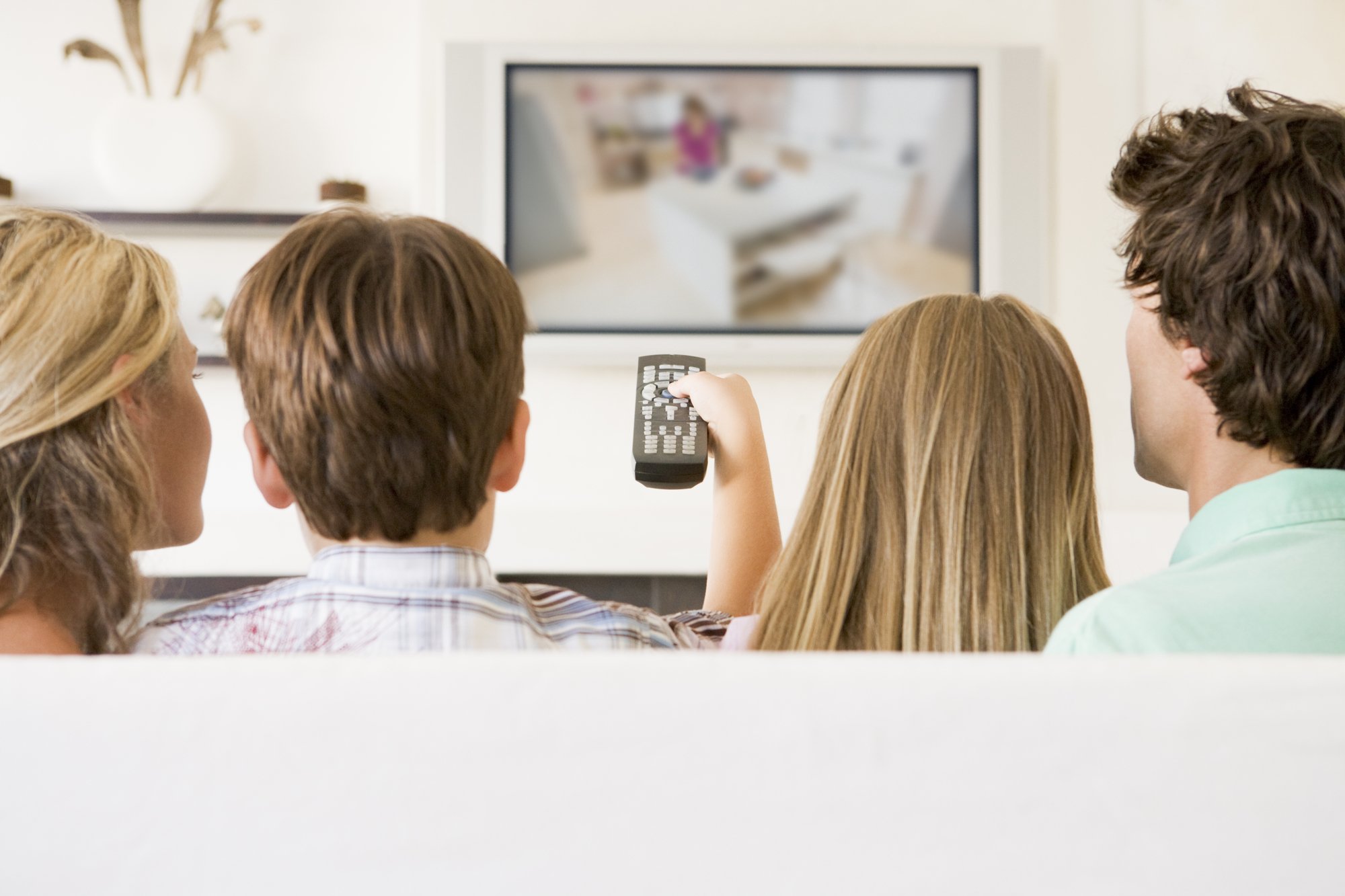 Comcast ready to pay $15.5 million to settle the class action lawsuit against it. According to the claims Comcast asked for premium subscribers to pay set-top box rental fees which is the violation of antitrust laws.

Including Current and former Comcast premium subscribers in California, Washington, or West Virginia who paid  a  rental fee for set-top box between Jan. 1, 2005 and Sept. 5, 2018, can get compensation.

In addition, all U.S. premium subscribers can receive the same benefits from the Comcast class action settlement as long as they chose to opt out of Comcast’s arbitration clause.

The Comcast class action lawsuit claimed that without renting a set-top box, subscribers are unable to view  premium cable services as Comcast doesn’t allow consumers to buy their own set-top box.

A plaintiff said that , Comcast has more than 24 million customers and there is very little competition in the 39 states for cable television.

However, customers claimed that the company “abuses its economic power” by forcing rental services for set-top box premium cable services.

However, the Comcast  will pay between $10 in cash and up to $59.95 in credit to a class members to resolve the case.

Actual settlement payouts will depend on how long a Class Member subscribed to Comcast. Therefore to get the benefit from settlement file a valid claim form before deadline.

Moreover, class Members have until July 9, 2019 to opt out of the settlement or ask to be excluded from its terms.

Class Members include California, Washington, or West Virginia premium comcast set top box subscribers who paid a set-top box rental fee between Jan. 1, 2005 and Sept. 5, 2018. Further, premium subscribers in any state in the U.S. can file a claim for this settlement as long as they elected to opt out of Comcast’s arbitration clause.

Former Comcast customers need to provide one of the following documents.

in the U.S. District Court for the Eastern District of Pennsylvania