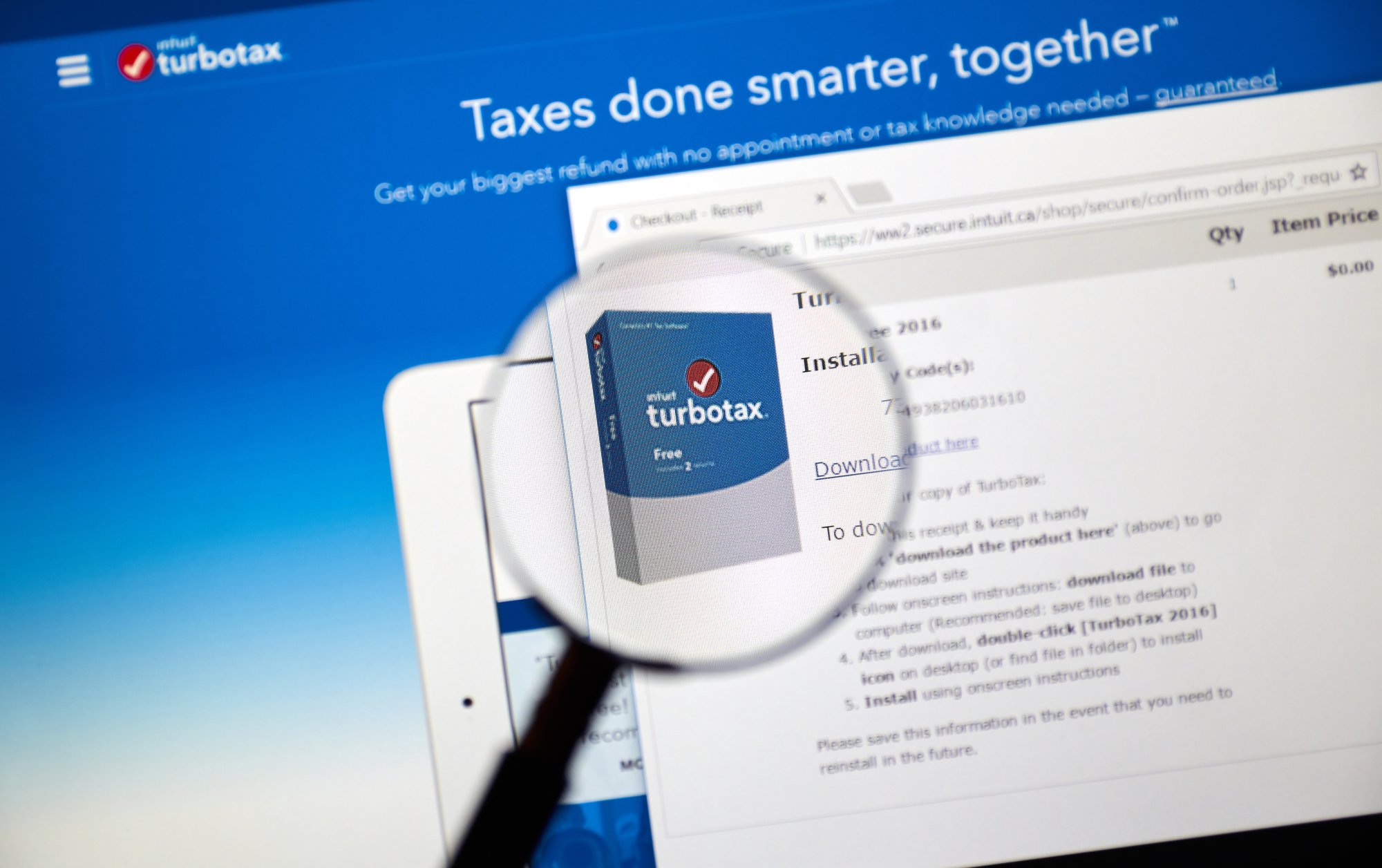 If you had filed a fake tax return with your name, then you may be eligible for two years of free TransUnion credit monitoring.

All About The Settlement And Filed Lawsuit:

The eligibility comes under an Intuit TurboTax class action settlement. All the class members who filed for tax years 2014, 2015, or 2016 are eligible. This settlement is made to resolve the class action allegations against Intuit. The lawsuit alleges that the company failed to protect consumers’ personal information.

The Inuit TurboTax class action lawsuit was filed in 2015 by plaintiffs.  They allegedly filed fraudulent tax returns through the TurboTax service.

The Intuit knowingly maintained old tax authentication and security protocols that somehow fall below the industry standards. This is the reason due to which the fraudsters open the fake TurboTax accounts and file easily.  And, the innocent taxpayers’ get affected by a fake tax return.

The plaintiffs also claim that the Intuit knew that its security was deficient but did nothing. The company did not take any action in order to get millions of dollars from tax preparation fees.

However, after years of litigation, in October 2018, the Intuit and the plaintiffs agreed to settle the TurboTax lawsuit. But, the Intuit does not admit any wrongdoing and did the settlement to avoid unwanted expenses.

According to the settlement the Class members will get free monitoring for tax return. Also, Intuit has adopted new security measures to prevent further fraudulent activity.

But, there will no compensation for estimated 915,000 affected consumers for expenses related to fraudulent.

Although the settlement does not provide monetary relief, it allows consumers’ to pursue the case further for compensation for expenses. The Class counsel has asked for $2.8 million to the company as compensation for attorneys’ fees, costs.

The settlement also asks for $5,000 awards for each of the six named plaintiffs to reward them.

Note: the Consumers need not file a Claim Form, but must enroll for Intuit TurboTax credit monitoring by Jan. 22, 2019.

Deadline for a claim form:

In re: Intuit Data Litigation,

In the U.S. District Court for the Northern District of California

In re: Intuit Data Litigation