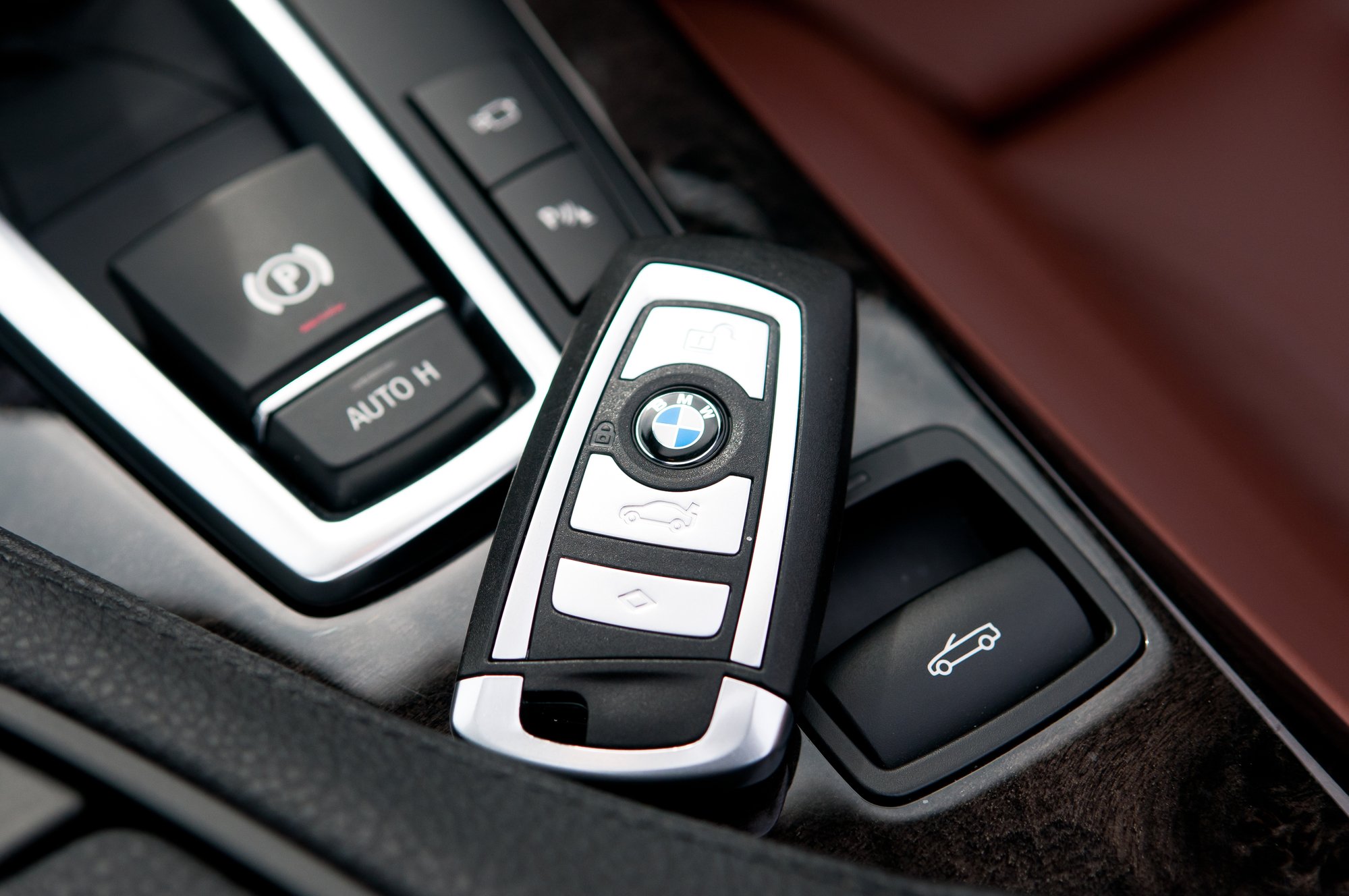 The BMW X5 owners file a lawsuit against the company. However, they benefit from the class action settlement which will resolve claims. The car owner claims that the key fob of BMW X5 may inadvertently lock vehicle doors from the inside, which could put pets and children in danger.

The Class Members include owners of BMW 2007-2013 X5 with the optional Comfort Access System in the car.

All About The Lawsuit:

According to the BMW class action lawsuit, BMW X5 models from 2007 to 2013 were equipped with an optional “comfort feature”. The extra comfort feature of the car allowed drivers to lock it without any physical touching of the key fob.  And, the plaintiff alleged that this feature, sometimes causes car locking from inside by itself.

Further, the BMW class action, states that the key fob also presented a safety issue because young children or pets could be involuntarily locked in the car with the keys. In fact, one plaintiff alleged that her young daughter was locked inside a BMW X5.

According to the lawsuit the child was not old enough that they can unlock the car door on their own. But, the BMW responded voraciously to the allegations against it, by saying that they never promised that their vehicles would be “lock-proof.”

However, the BMW won a temporary dismissal of the lawsuit, but plaintiffs were able to amend their complaint further in court. In between the BMW in February 2018, agreed to settle the locking defect class action lawsuit.

The Class Members include under the settlement approximately 219,233 including current and former BMW X5 vehicle owners.

Under the terms and conditions of the settlement, BMW will pay Class Members for any lock expenses, including emergency and non-emergency both.

In addition, the emergency Class Members may also claim for $150 to cover expenses related to hiring a locksmith, getting a rental car, etc.

Last Date To File A Claim

Details Of The Filed Case