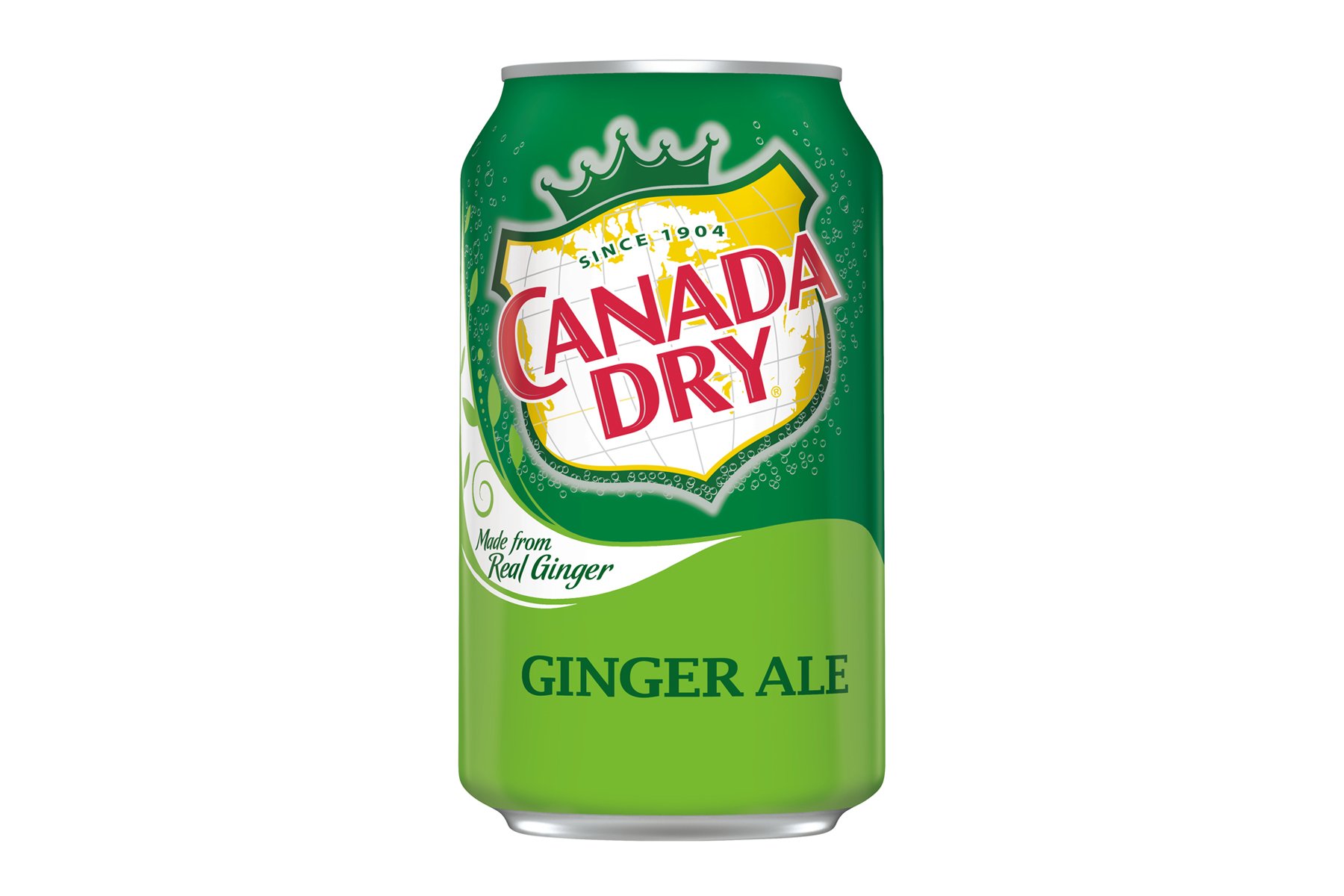 An amount of $11.2 million has been released by the defendant to settle down the lawsuit against them. The class action lawsuit claims that the Canada Dry Ginger Ale doesn’t contain real ginger.

According to the Canada Dry Ginger Ale class action lawsuits, the Dr. Pepper Snapple Group adds chemical flavoring in the soft drink and beverages. The chemical flavors give the only taste of ginger but don’t provide any health benefits to the consumers’.

Further, the Canada Dry Ginger Ale class action lawsuits allege that the consumers had paid a premium amount for this soft drink. They paid the premium because ginger is known to provide health benefits such as good digestion.

However, the plaintiffs allege that the beverage was made up of carbonated water, high fructose corn syrup, and other preservatives along with chemical flavoring. The settlement under the Canada Dry Ginger Ale class action offers two tiers of compensation to the Class Members who have filed a valid claim.

The result of settlement:

Note: The compensation amount under Tier 2 requires proof of purchase.

In addition to the cash payments, the ginger ale class action settlement also tells Dr. Pepper to change the product labels with the including words like “taste,” “extract,” or “flavor”.

The class members who want to object to or wish to be opt-out from the settlement must do so by March 19, 2019.

Details Of The Filed Case: