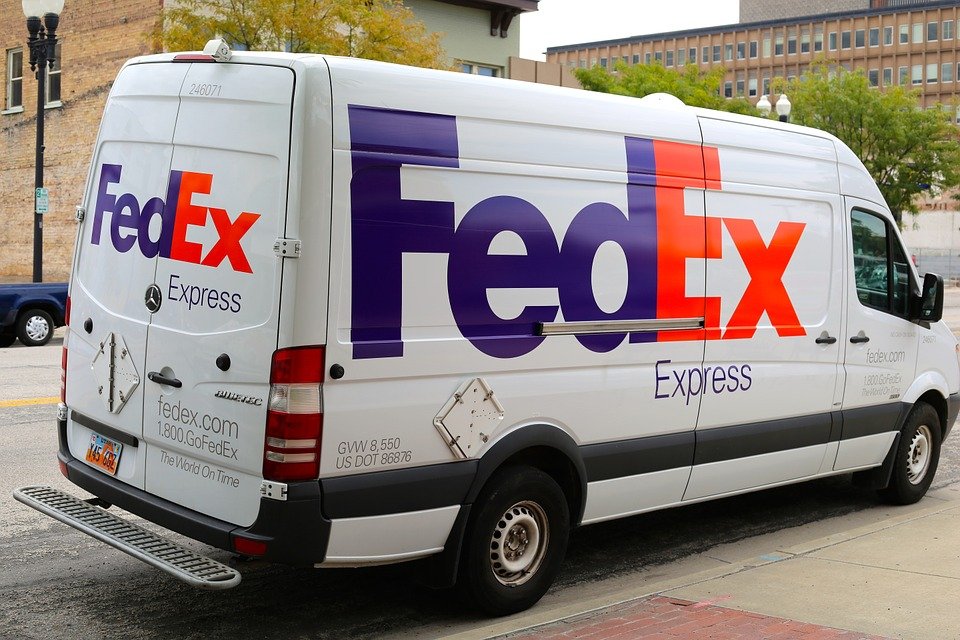 A $3.1 labor law class action settlement has finally come to an end that was brought up by the California FedEx employees. The employees included the individuals alleging the job background check violations and labor law.

However, this settlement has resolved the claims that were brought up in two separate class action lawsuits.

The first lawsuit alleged that FedEx had violated the Fair Credit Reporting Act (FCRA) and other Californian. According to the violation, the plaintiffs did not receive the pre-screening disclosures before this company ran a pre-employment background check.

The class members who are a part of this lawsuit include current and former FedEx employees who have worked for this organization since June 24, 2012.

The second lawsuit says that FedEx employees, California were denied rest periods, meals, proper wages, and more. And, hence the violation of the Fair Labor Standards Act and California wage and hour laws was done.

The class members who are a part of this lawsuit include former, current, and prospective California FedEx employees who had a check conducted on them since May 19, 2010.

There is a chance that the class members may qualify for one or both classes. With this, they will receive the benefits based on their class settlement. However, for both the labor law class action settlement, the individual compensation will depend on the number of the participants. The total settlement will be then divided according to the number of weeks they have worked.

Now, the class counsel has planned to ask for the fee of up to $1.04 million. Along with this, the court fee of $20,000 will be paid out of the settlement fund.

It will vary depending upon the number of participating class members.

If you come under the terms of first and second class action settlement, then you are eligible.

Not Applicable. The eligible class members will benefit from this settlement until or unless they have excluded themselves from its terms by March’15, 2019.

Note: There are no actions required by the class members to benefit from the settlement, but the employees who have worked after June 24, 2013, may receive a larger set of settlement claims. But they will have to submit the claim form by March 15, 2019. Here is the opt-in claim form.