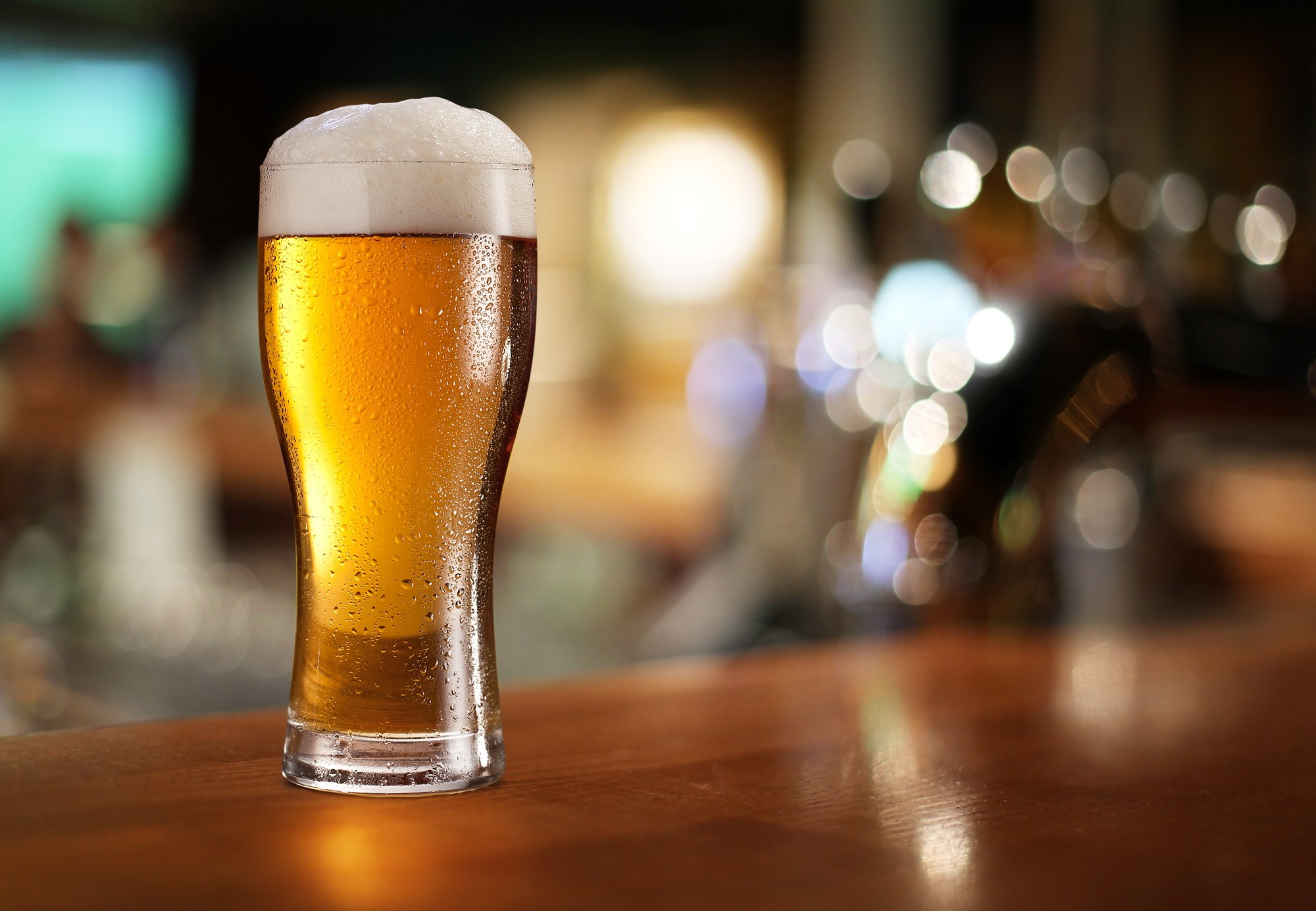 Did you purchase any Asahi beer brewed between April 5, 2013, and December 20, 2018, outside Japan? If yes, then you can file a claim against the defendant to get compensation prize. An Asahi Beer class action settlement was reached, and you can get upto $10 from this settlement. According to this class action lawsuit the Asahi beer is marketed as being made in Japan, but in reality, it was brewed in Canada that is outside Japan.

To get the claim money you do not need to submit any proof of purchase, without any evidence you can claim under the settlement.

Who filed the class action lawsuit against the defendant?

The class action lawsuit was filed by the plaintiffs named as Matin Shalikar and Alexander Panvini. They allege that the language used on the packaging of Asahi Beer’s was Japanese words and characters. They further added that they and other customers’ buy this as a product of Japan whereas the beer brewed in Canada.

The Payout amounts include

The Class Members who want to object out of the Asahi Beer settlement have to given in writing by July 16, 2019. And, all those who wish to be excluded from the settlement terms have time until June 25, 2019.

Final date to file a claim:

Case No. BC702360 pending in the Superior Court of the State of California,