Are You Eligible For Poz-Lok Fire Sprinkler Class Action Settlement? 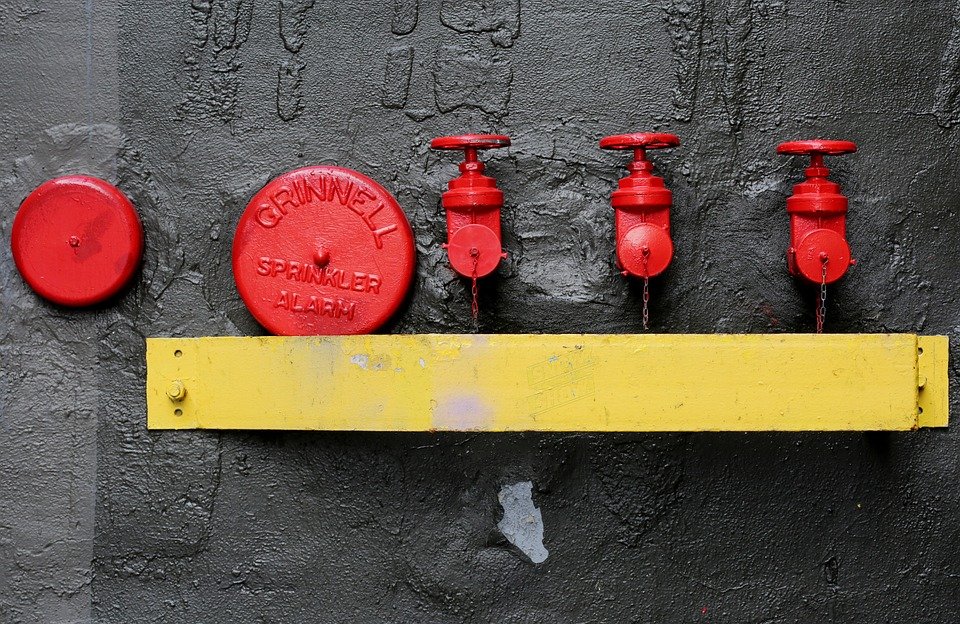 According to Poz- Lok fire sprinkler class action settlement, the brand has agreed to pay $14.5 million as a settlement, for the lawsuit against them.

The lawsuit was filed by a building owner who stated that the company sold defective fire sprinkler. The pipelines used in the sprinkler were prone to premature corrosion, near the weld seam. The class alleged that the damage occurred due to the lack of zinc galvanization in the pipes.

The building owner alleged that the brand knew about the defect but didn’t conceal it to the customers.

The company was selling the pipe to the residential and commercial building since 1990, and it was the first accuse on it. The defendant denied every accusation for a long time. They argued that the damage was due to the use of third-party piping, faulty installation or maintenance and microbes in the water supply.

However, they agreed to pay $14.5 million to settle the lawsuit against them. The class action settlement was approved on June 7, 2004.

The Poz-Lok customers, who currently have leakage in pipes or have paid for water damages due to it, are all eligible for the claim. The claim also covers future damages caused due to the faulty pipes.  The class members will get paid for every inch of tube that needs replacement and full payment if there is damage in the pipeline within six years of this repair.

Who Are Eligible For The Claim?

The customers who have a leak in the sprinkler system or had a leak within one year of submitting a claim are eligible for the application. You can also submit a claim if you experience leakage in the future.

The customers who submit a claim with proper documentation will receive:

Claim form with proof, to verify the leakage and damage.

The form must be submitted within one year of the leak.