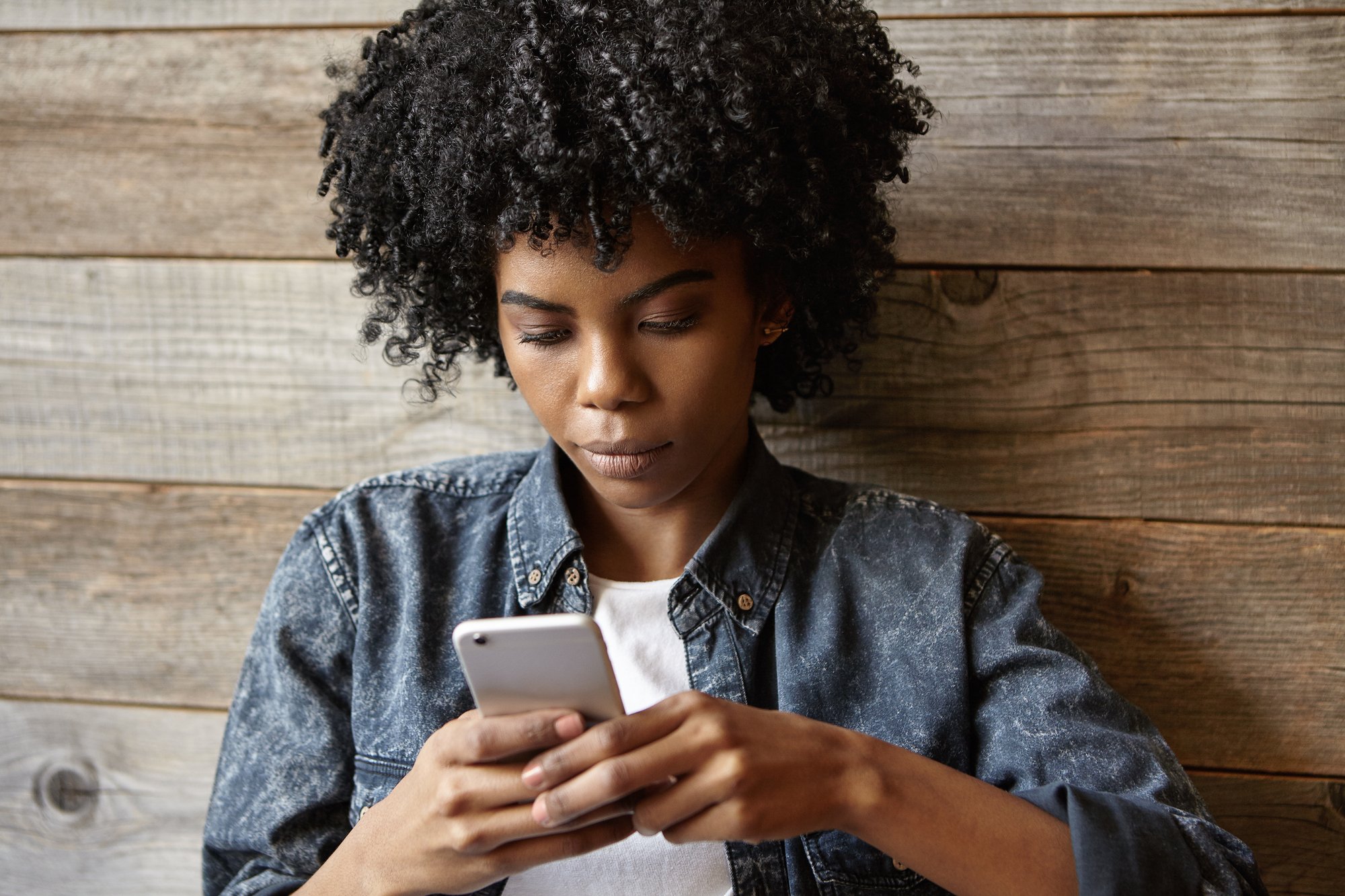 American Power & Gas are agreed to pay $6 million to resolve the lawsuit against them. The claim over them was that the company violated the Telephone Consumer Protection Act by placing the automated robocalls to consumers.

Did you receive an unwanted phone call from American Power & Gas between June 14, 2013, and Aug. 31, 2018? If yes, then you could get compensation from this settlement. The Plaintiff Karen Evans filed the lawsuit in 2017 against the company about automated robocalls without the consent of consumers.

According to the class action lawsuit, these unwanted calls came under the violation of the Telephone Consumer Protection Act (TCPA). The TCPA was passed to protect consumers from unwanted harassing communications through phone calls, messages, and faxes.

The plaintiff says others also have complained of AP&G’s telemarketing calls and thus she file a class action lawsuit. Evans further claims that she and other call recipients were getting injured by these unwanted robocalls.

Further, she said that they were temporarily deprived of the legitimate use of their phones because they were charged for the calls, and there was no privacy left.

But, the American Power & Gas and Consumer Sales Solutions did not agree to any unlawful actions and violations of TCPA or other laws. Instead, ready for the settlement to resolve the TCPA claims without the risks and costs associated litigation.

Last date to file a claim:

in the U.S. District Court for the Southern District of Ohio