Dilantin (also known as Phenytoin) is an anticonvulsant medicine applied to treat patients suffering from epilepsy or seizures.

Yet, scientists and class action attorneys have informed the public that long-term Phenytoin use may lead to birth defects and may cause serious medical complications that can permanently alter a person’s movement, speech, and coordination.

For over seventy years, Pfizer has sold Dilantin as a prescription drug for grand mal seizure treatment and as an off label medication for patients suffering from headaches, depression, panic attacks and anxiety.

Phenytoin’s endurance in the marketplace has allowed products liability attorneys and their scientific research teams to examine the drug’s effect on patients; and most lawyers agree the scientific evidence that followed is of significant public interest:

Phenytoin or Dilantin Side Effects Produce SJS and TEN

SJS is a disorder that alters skin tissue and mucous membranes and often produces painful blistering rashes and skin burns. The condition escalates to TEN when rashes reach over thirty percent of the body.

Physicians warn that Dilantin SJS and TEN reactions are serious medical conditions that call for emergency care and hospitalization with treatment in an Intensive Care Unit or Burn Center.Source

Dilantin SJS responses start with a fever, sore throat and jade; ulcers and skin lesions around the mouth or genital regions soon follow with painful rashes or debilitating blisters typically developing throughout the body as the condition gets worse.

Other SYS and TEN symptoms from Phenytoin reactivity may include:

Dilantin SJS may further cause blindness if scar tissue forms behind the eyelids and pulls on the victim’s cornea.

Phenytoin Toxicity in the News

In 2008, The Journal of Clinical Pharmacy and Therapeutics published research that documented cases linking Dilantin to rear brain dysfunctions and cerebellar lesions. Source

Cerebellar atrophy is tissue degeneration in the rear of the brain that produces a loss of balance while walking and slow body movements.

Dilantin causes harmful cerebellar degeneration only when the drug accumulates within the body to Phenytoin toxicity levels.

Dilantin lawsuits assert both Pfizer and physicians have long recognized that taking Phenytoin to manage seizure disorders, psychiatric ailments, and some degenerative diseases such as multiple sclerosis can cause cerebellar shrinkage.

Let’s examine a few scientific studies that reveal how long term Dilantin use for pacifying neurons in the cerebellum area can degenerate cells enough to bring about atrophy complications:

Doctors prescribe Dilantin to treat trigeminal neuralgia, a medical condition that produces intense facial pain at rest or when performing particular movements; the discomfort is often spasmodic and can last for several hours.

Pfizer claims Phenytoin controls trigeminal neuralgia convulsions and discomfort by desensitizing one’s trigeminal nerve, the fiber responsible for sending sensations from the face to the brain.

However, Dilantin’s pain blocking effect only functions in elevated applications; this means the excessive quantities of Phenytoin that patients ingest for treating trigeminal neuralgia may provoke a heightened risk of toxicity, which can lead to cerebellar degenerative conditions and cerebellar degeneration.

Scientists further classify Phenytoin as a teratogen, a medicinal after effect that carries the inherent capacity to interrupt fetal development and cause prenatal malformations.Source

The New England Journal of Medicine published a review in 2001 that revealed newborns exposed to Dilantin type drugs during prenatal care developed a doubled risk of obtaining congenital deformities or other birth defects, compared to infants who were not exposed to the drug in utero.Source

Researchers screened over 100,000 pregnant women between 1986 and 1993 and identified the following results between the two control groups:

The FDA classifies Dilantin as a D medication during pregnancy, indicating the drug carries the potential to cause significant fetal damage when taken during prenatal care, based on practical human evidence.Source

The FDA approved Phenytoin in 1953 for seizure treatment; but it was only when healthcare professionals made their 2008 SYS-Dilantin toxicity study public that the

The Agency compelled Pfizer to publish new warnings about the drug’s potential adverse toxicity links to SYS and TEN.

The drugmaker compiled by only adding “data suggests that individuals of Asian ancestry who carry the gene allele HLA-B*1602 may face a substantially increased risk of the Dilantin skin problems” to its warning labels.Source

SJS and TEN victims have since filled Dilantin lawsuit against Pfizer, holding the drugmaker continued to market Phenytoin while ignoring longstanding information that links Dilantin toxicity to increases risk of obtaining brain illnesses.

Other class actions contend the pharmaceutical company put its greed for profits before consumer safety by failing to include adequate warning labels that revealed the drug’s dangerous side effects to physicians and patients.

Some notable Dilantin lawsuits and settlements include:

Dilantin experts note Phenytoin toxicity claims throughout the United States and report on SJS and TEN class action lawsuits to notify those who may seek redress because of Pfizer’s inadequate warnings and recklessness business practices in the marketplace.

If you or a loved one took Dilantin, please contact us by filling out the form on the top-right of the screen. 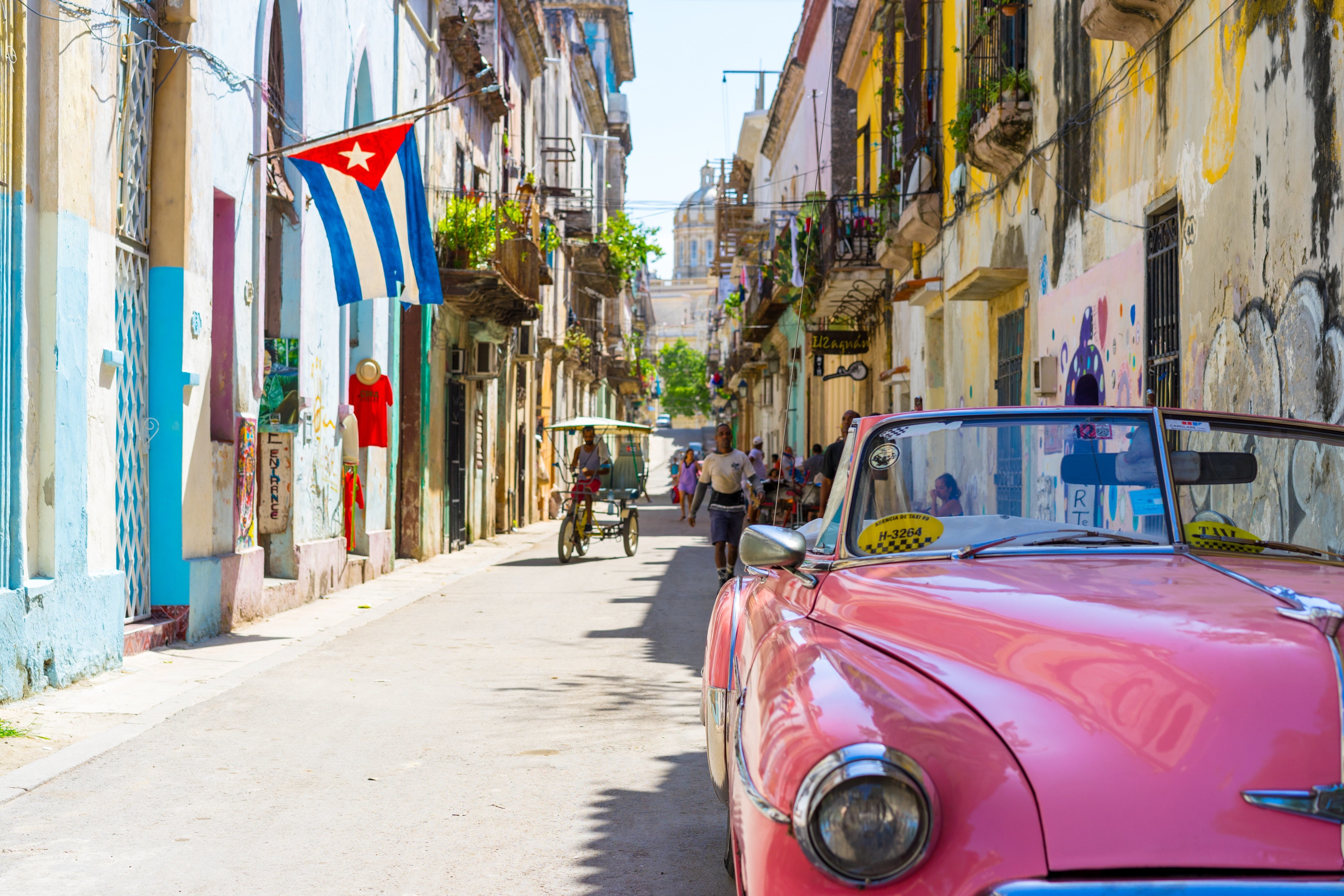 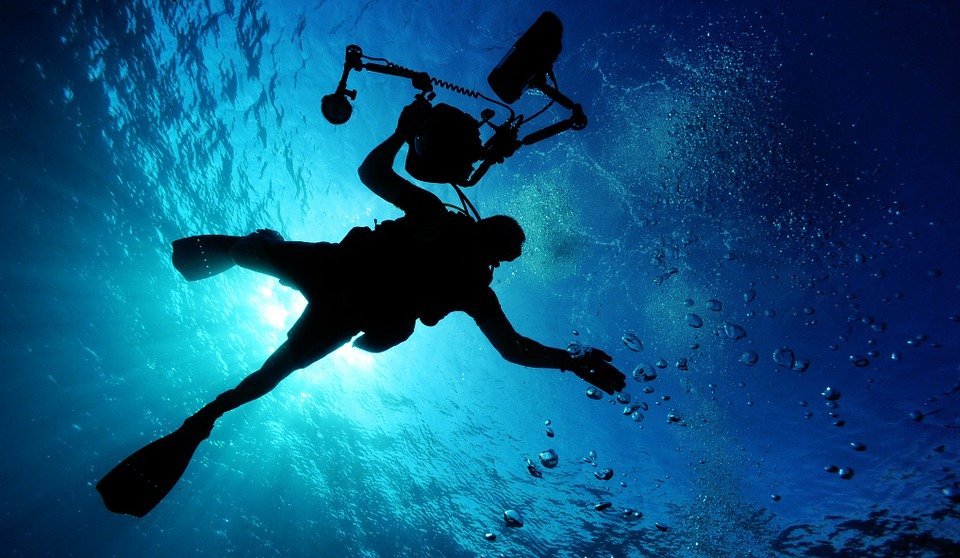